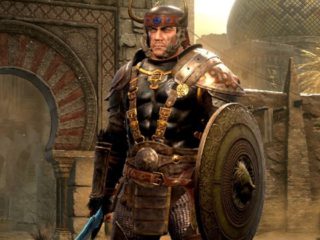 As announced at the show, Diablo 2 Resurrected will be released on September 23, 2021. It will be available on PC via Blizzard’s Battle.net, and will also be released for Xbox Series X|S, Xbox One, PS4, PS5 and Nintendo Switch. This remake will include both the main game Diablo 2 and the add-on pack Lord of Destruction.

In the meantime, a special trailer for the game’s date announcement was also released:

On September 23rd, Evil will be resurrected.

The remake will be available on its own or as part of the Diablo Prime Evil Collection. This bundle includes the Diablo 3 Eternal Collection, which includes Diablo 3, the Reaper of Souls expansion, the Rise of the Necromancer content pack, the Mephisto toy, and the Hatred’s Grasp wings you can add to your character.

Those who pre-sell the Prime Evil collection or Diablo 2 Resurrected alone will also receive the Heritage of Arreat bonus, which adds blue war paint to the barbarian characters in Diablo 3 and leather armor of Diablo 2. Those who pre-order will also have access to the Diablo 2: Resurrected beta coming to servers next August.