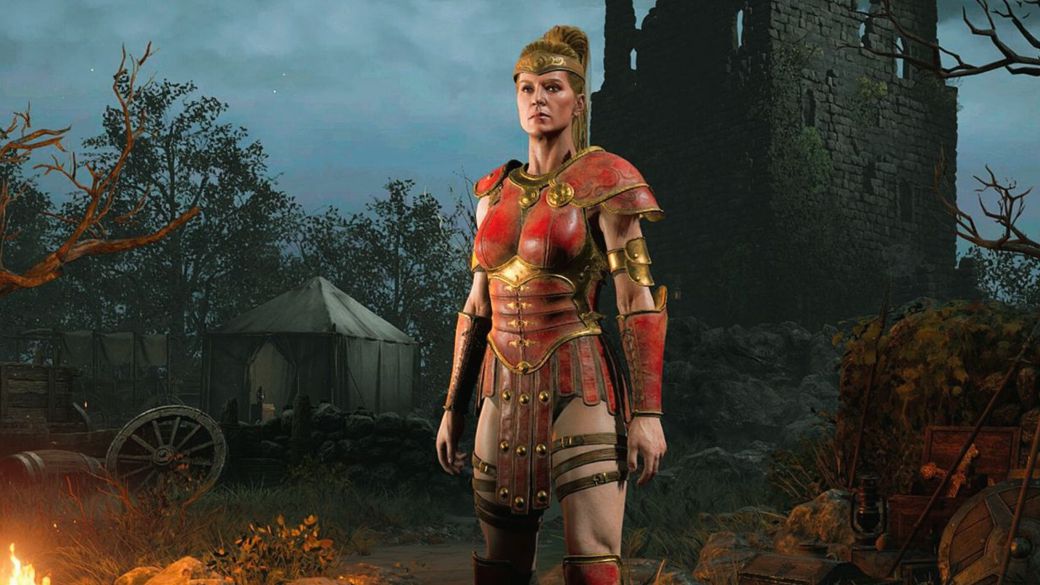 Diablo 2: Resurrected shows the Amazon in a new trailer

Every day a new class. That’s what Blizzard Entertainment is doing with the trailers for its long-awaited Diablo 2: Resurrected, a new version of the classic that introduces graphical and playable improvements. The title, originally released in 2000, has featured the Barbarian, the Sorceress, and the Paladin. Now it’s the Amazon’s turn, a warrior capable of using the bow, crossbow, javelin and spear with equal skill.

Thanks to her powers, the Amazon has the ability to shoot fire arrows, but also arcane arrows, lightning bolts, and multiple shots. If she lands a critical attack, the warrior can cause twice the damage. And what about the delicate and perfidious art of poisons? No problem, she is in charge of poisoning the javelin so that the toxic substance kills her rivals little by little. Other abilities like the Demon Hunter will also be available.

Compared to the other classes, the Paladin is a warrior of light who uses weapons and shields to attack, but also magic. The Sorceress, of course, master the magical arts and the elements (lightning, fire and ice), all of them at your service. Casting spells takes her preparation, so it might not be a good idea to put her on the front line of battle. The Barbarian, on the other hand, focuses his skills on melee.

Diablo 2: Resurrected will be released next September 23 on PS4, PS5, Xbox One, Xbox Series X, Xbox Series S, Nintendo Switch, and PC. After the open and closed betas, the next step is already the launch. Will it live up to its legend? For now, Blizzard has to face a complaint for alleged sexual and workplace harassment.