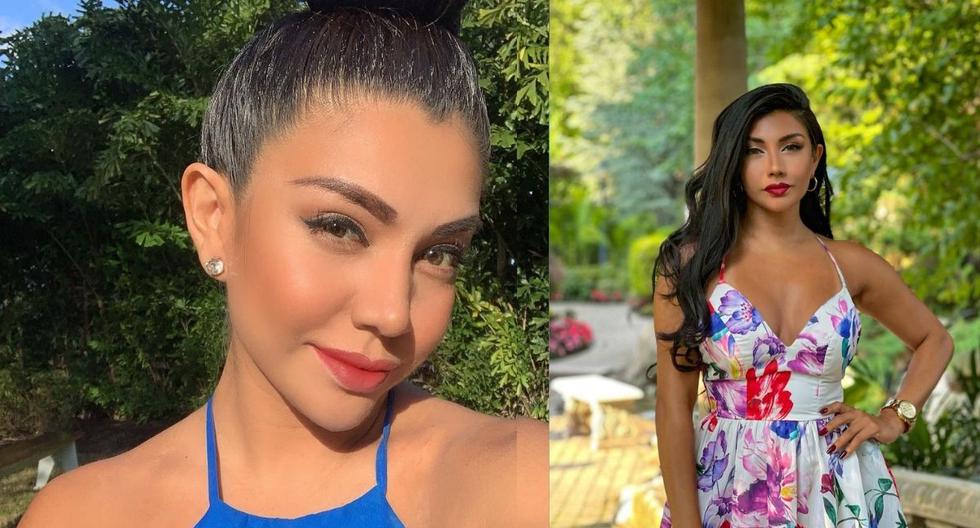 In the third gala of “Queens of the Show”, Diana Sanchez He recalled the difficult moments he went through after starring in an episode of violence in 2018 with his then partner, Harold Cortez, from whom he later separated.

The former ‘combatant’ revealed that after the end of her marriage she suffered from depression, and had to seek professional help to overcome this difficult stage.

“I had more than five days without sleep, only my mother, my father and my friend were there, I realized that I had to go out, separate myself or get away from everything that could make me remember that feeling”The former reality girl said before presenting her choreography.

It should be remembered that the second season of “Reinas del Show” is characterized by having a new format and rules. The participants will face each other in a constant versus to secure a place in the dance reality show.

The production has determined that the pairs are as follows: Gabriela Herrera vs Diana Sánchez, Isabel Acevedo vs Vania Bludau, Yolanda Medina vs Lady Guillén, Melissa Paredes vs Milena Zárate and Brenda Carvalho vs Emilia Drago.