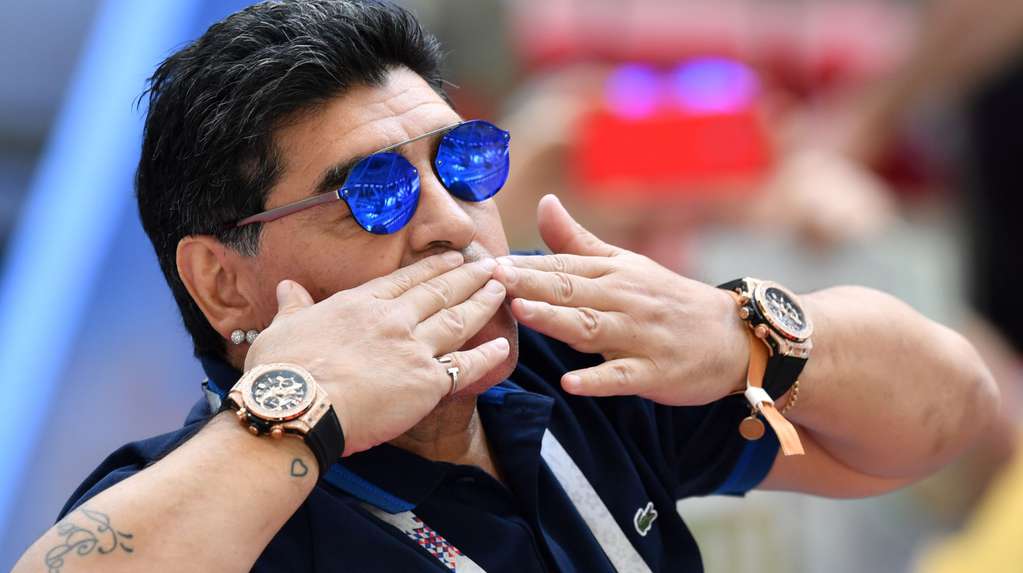 Diego Maradona’s 10 definitive phrases: from “the goal was made by the hand of God” to “they cut off my legs”

Diego Maradona is and will be an emblematic character who dazzled the entire world on the pitch. A year after his death we relive ten sentences that reflect it at different moments in his career and in his personal life.

Diego Maradona left a broad legacy episodes historical e iconic responses to the press who represent him and show him as he was: controversial, unfiltered, irreverent, explosive, humorous, frontal and often contradictory.

Read also: Diego Maradona, the best interviews he gave throughout his career

Therefore, some of his many statements endure over time. From “he drank the cat’s milk” (phrase with which he expressed his repudiation of then-FIFA president Joseph Blatter) to “pity no one, teacher” (which he told Sanfilippo on a television program).

Read also: Gianinna Maradona does not want to auction her father’s belongings and pointed out against her brothers: “They say one thing and do another”

Read also: Carlos Bilardo continues to ask about Diego Maradona and the nurses play a key role so that he does not find out about his death