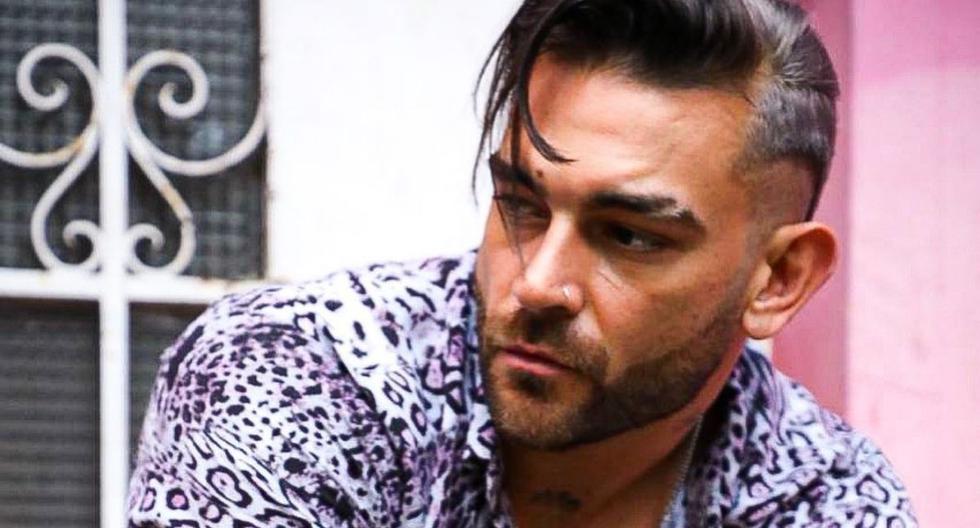 The Peruvian singer Diego Val starred in an embarrassing moment during an interview for the program “Magaly TV: La Firme”. The artist could not bear the uncomfortable questions of the reporter and decided to leave the place after insulting the press team.

Val had just finished performing at the Jamila Dahabreh fashion show when he was approached by the entertainment reporter. Although at first he showed his willingness to answer the questions, the artist finally became enraged and lashed out at the reporter.

The ‘urraco’ asked the singer why his announced projects with MTV and Netflix did not prosper, questions that generated discomfort in the interpreter of “Dime”, who decided to leave the interview abruptly.

“I have a project with Telemundo. I’m not really interested in what you or your production of Magaly think“, The singer attacked, visibly annoyed.

“You minimize the artist, the artist casts. I currently have a project, but I’m not going to tell you because they take it in a funny way. It is unfortunate how peruvian we ca *** each other”He added.

The entertainment reporter tried to keep asking questions, but this caused the artist to verbally attack him. “Don’t follow me daddy. Thanks thanks. I do not bother, only that I get to the pin *** “, he lunged before leaving the place.