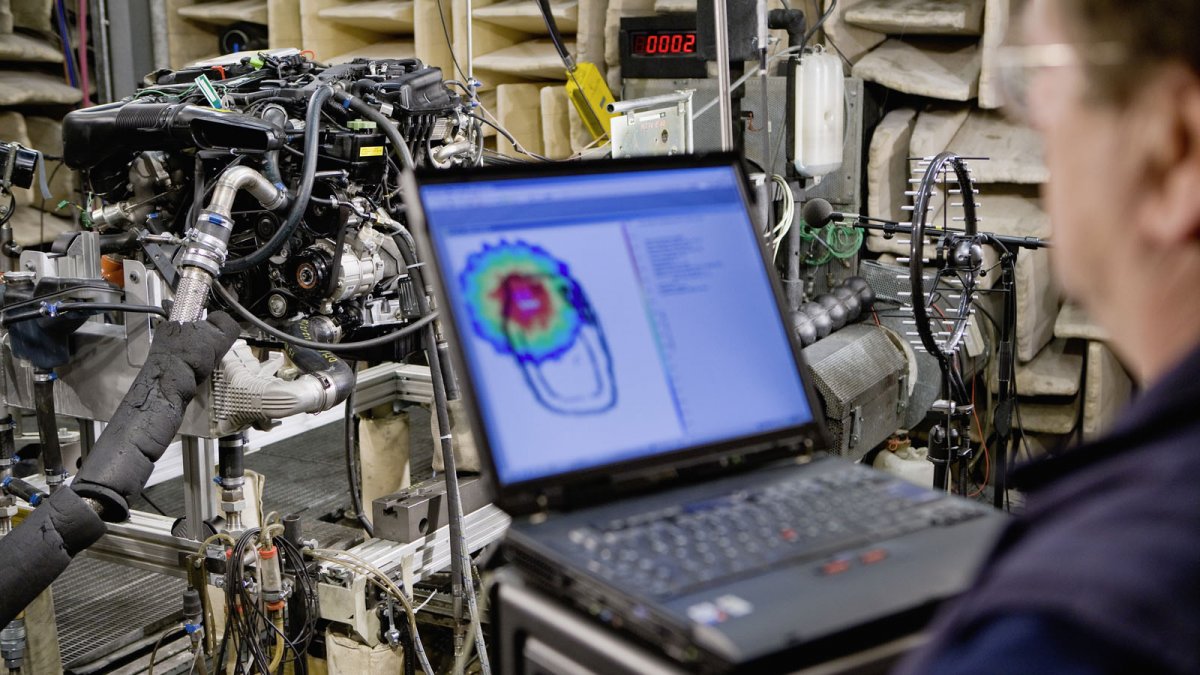 Diesel plaintiffs who are demanding compensation from Daimler for the so-called thermal window have to be prepared for dwindling prospects of success. A second Senate of the Federal Court of Justice (BGH) in Karlsruhe also made it very clear that, unlike the manipulation of Volkswagen, no intentions of fraud have been identified so far. This means that four new “thermal window” complaints should be rejected in the last instance.

The thermal window ensures that less exhaust gases are returned to the engine for combustion below a certain temperature. The exhaust gas recirculation rate drops and the temperature in the combustion chamber rises. This is actually a good thing because undisturbed combustion makes the engine more economical. However, more harmful nitrogen oxide (NOx) from the nitrogen in the atmosphere. Especially in cars that rely on a storage catalytic converter for reduction, there are only a few other options for intervention to reduce nitrogen oxide emissions. The high NOx-Part of the raw exhaust gas then exceeds the possibilities of the storage catalyst.

In diesel models with an SCR catalytic converter, the amount of injected urea can be increased if the nitrogen oxide content in the raw exhaust gas increases. So, unlike a storage catalytic converter, there is a direct control option in the exhaust gas aftertreatment – the manufacturer just has to use it. Daimler, who had relied on exhaust gas aftertreatment with SCR-Kat in the diesel engine OM651, was accused, among other things, of using too little urea in order to spare the customer refilling between the service appointments.

The plaintiffs see in the technology, which was also used by other manufacturers, an impermissible defeat device – as at Volkswagen. They claim that Daimler adapted the thermal window to the test conditions in official tests in order to be able to comply with the limit values. The Koblenz Higher Regional Court, which was the lower court in each case, these allegations were not specific enough. The VII Civil Senate of the BGH now seems to see this in exactly the same way. Similar decisions had already been made by the VI. Civil Senate given. (File number VII ZR 190/20 etc.)