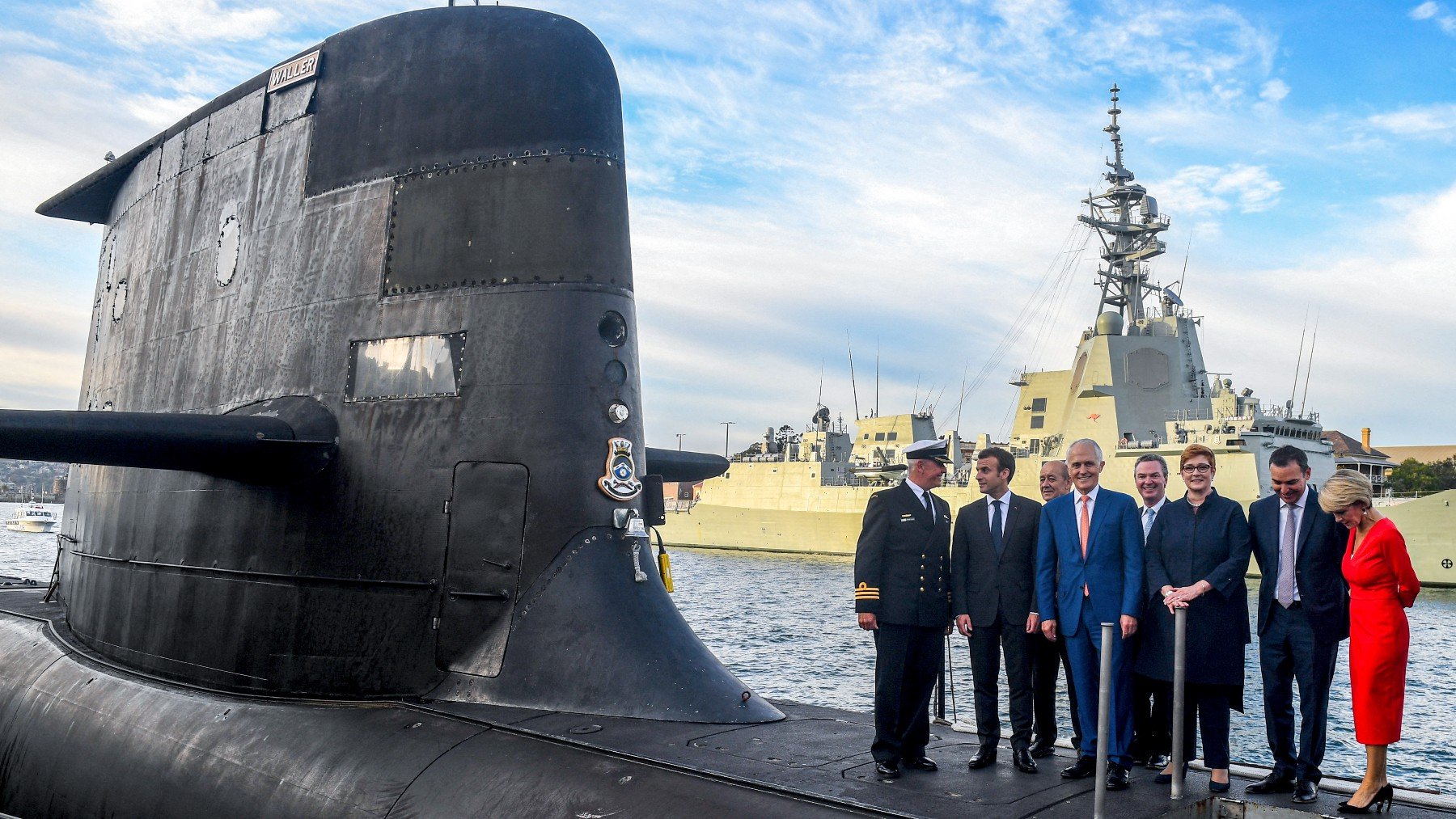 Diplomatic crisis between France and the US: the nuclear submarine pact is “a stab in the back”

The French President, Enmanuel macron, has expressed outrage at the three-way agreement between United States and United Kingdom to provide nuclear submarines to Australia and to discard the previous agreement that the Gallic country had to send these French-made vessels.

France, wounded in its pride, was very harsh with the United States by assuring that this pact is “a stab in the back.” The cooperation contract with Paris incorporated the construction of twelve attack submarines.

The Gallic country has called for consultations with its ambassadors in the United States and Australia for the facts of «exceptionality gravity»This week, after the Canberra Government broke a contract valued at 66,000 million dollars (56,000 million euros) with the French shipping company Naval Group, as part of the three-way agreement reached with Washington and London.

“At the request of President Macron, I have decided to immediately call our ambassadors in the United States and Australia to Paris for consultations,” he said on Friday. French minister pfor Europe and Foreign Affairs, Jean-Yves Le Drain.

The French minister has released a statement this Friday “at the request” of the president, Emmanuel Macron, to call the French ambassadors for consultation. “We established a relationship of trust with Australia and this trust has been betrayed,” lamented Le Drian. In his words, “this is not the end of the story,” which implies an eventual political and legal battle.

«This brutal, one-sided and unpredictable decision reminds me a lot of what I used to do mr trump“Said Le Drian. «I am angry and bitter. This is not done between allies.

A project that started in 2016

Likewise and through an official statement it is stated that «the abandonment of the ocean-class submarine project in which Australia and France have been working since 2016 and the announcement of a new partnership with the United States to study the possibility of future cooperation in nuclear-powered submarines constitutes unacceptable behavior between allies and partners; its consequences they affect the very concept we have of our alliances, our partnerships and the importance of the Indo-Pacific for Europe, “the statement added.

The United States, United Kingdom and Australia announced on Wednesday a new three-way agreement under the acronym AUKUS –acronym of the name of the three countries in English- with which they seek to develop a security association, which allows them to share technology and guarantee their cybersecurity, in addition to developing a series of long-range and underwater systems.

The White House press secretary, Jen Psaki, denied that the move had created a “regional divide” and said France was notified of the deal before the announcement.

The White House has ensured that the Biden government “the Mint” France’s decision, but “will remain committed in the coming days to resolve our differences.”