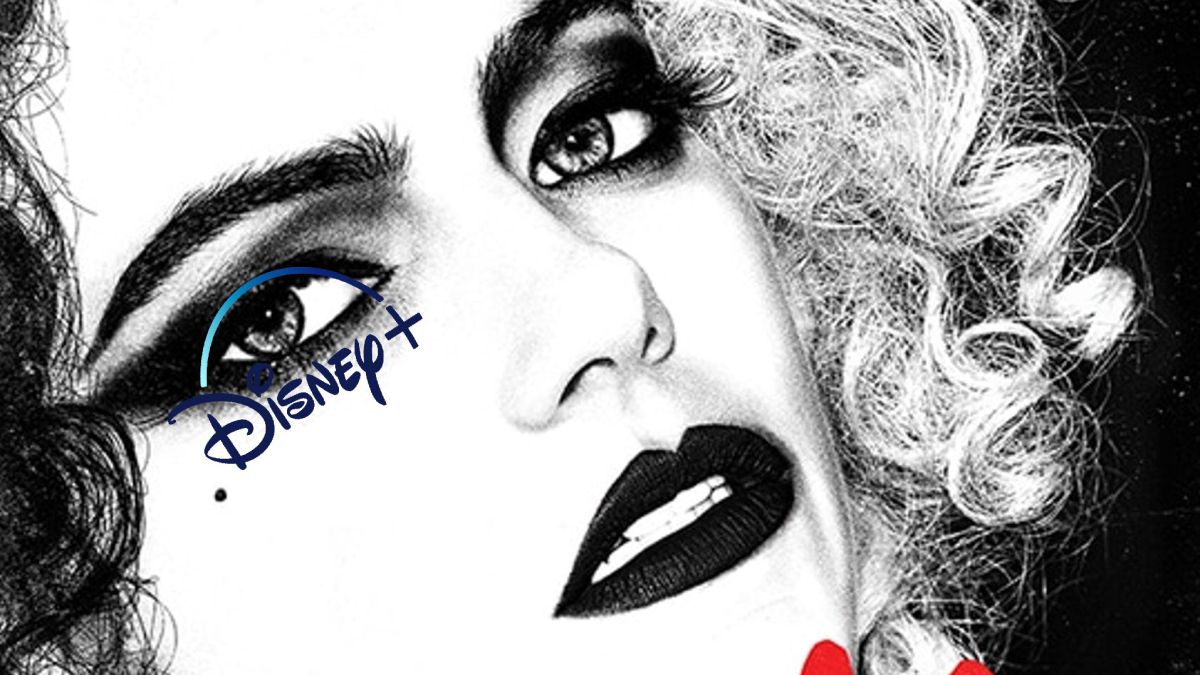 After a month of July full of megatons between Black Widow, Jungle Cruise or the Monsters SA series, Disney + lowers the caliber of its novelties a bit but increases its quantity, and almost 50 will be the contents that from now on we will see arriving on the VOD platform during this August, traditionally the ‘last’ month of summer.

For example we have season 2 of Short Circuit, in which a studio can present a ‘pitch’ with any idea and get it selected and then create a short made with the help of the Walt Disney Animation Studios no less. And the STAR series for daddies from Only murders in the building, in which three very different characters who love solving crimes will be forced to solve what is happening precisely in their building on the Upper West Side of New York. A series with a cast that includes two of the best and biggest comedians who were most popular in the 80s and 90s, Steve Martin y Martin Short, plus Selena Gomez.

You also get the 11 seasons of The one that looms; the docuserie of Marvel Studios: Legends, in which in each episode we have a character from the Marvel Cinematic Universe showing their highlights in the 24 MCU films while telling their known story so far. And following with the UCM the What would happen if…?, animated series that twists the Marvel film universe exploring alternative timelines in which, for example, we see Peggy Carter from Captain America turned into Captain Carter, with her own suit and shield.

Between movies we have a lot for daddies, like comedy Passenger Friends, the delusional comedy of Spanish Movie (with Leslie Nielsen and Chiquito de la Calzada, hay es ná), the masterful adaptation of the novel Perfume, the masterpiece The Pan’s Labyrinth of Guillermo del Toro or the intense post-adolescent romanticism of I desire you. But without a doubt the most outstanding premiere is Cruella, which from August 27 becomes free and you no longer have to pay the Premium price other than 21 euros to see it at home.