Home
Technology
Disposal threatens: Apple wants to collect commission for in-app purchases – one way or another

Disposal threatens: Apple wants to collect commission for in-app purchases – one way or another 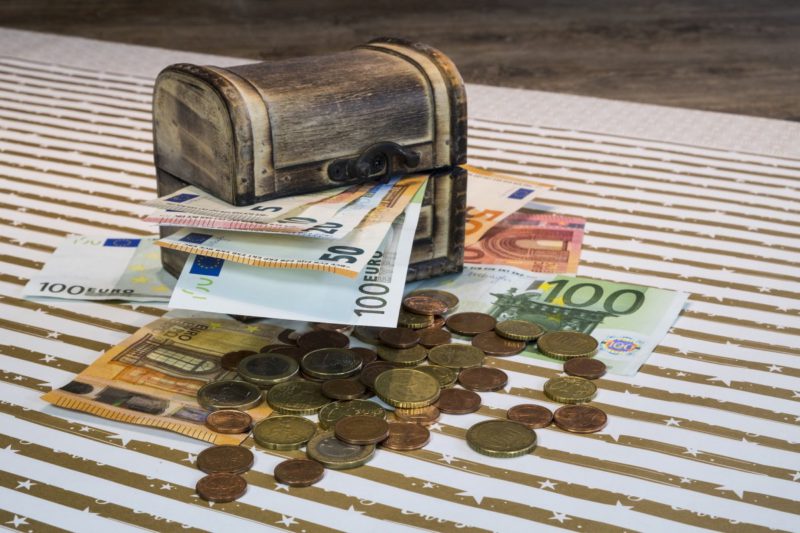 Apple insists on its commission. Even if Apple were to be forced by a court to allow other purchase options in apps, one could still charge a commission for it, emphasized the group in the most recent submission to a US court of appeal. Apple calls for the temporary injunction issued in the legal dispute with Epic Games to be suspended. It allows iOS apps from December 9th to refer to external purchase opportunities – a radical change in Apple’s app store business model.

Apple earns with – one way or another

iPhone apps have always had to handle the sale of digital content via Apple’s in-app payment interface (In-App Purchase – IAP), so Apple automatically withholds up to 30 percent commission – a billion-dollar business.

So far, no commission has been charged on the sale of digital content via “buttons and links” because these purchase options were not allowed at all, explains Apple. Should the threatened injunction come into effect, one could also charge a commission on such purchases. Apple would have to work hard to do this and “create a system and processes”.

The resulting costs cannot be charged to Epic, which is why the order would cause Apple irreparable damage, argues the company (file number 21-16506 & 21-16695, Epic Games vs. Apple, United States Court of Appeals for the Ninth Circuit ).

Apple has asked the appeals court to suspend the injunction pending a ruling. The company had previously written that it is willing to take it to the US Supreme Court.

Dispute over commission and rules

A number of developers and app providers are now openly storming Apple’s commission and the App Store requirements. In addition to the courts, regulators and lawmakers are increasingly dealing with Apple’s regulatory framework. Apple has made minor changes to the app rules in response to pressure from class actions and regulators: For example, developers should be able to inform their users about cheaper purchase options outside of the app in the future. Certain apps should also be allowed to set a link to external account management, for example, from the beginning of 2022.