Home
Technology
Dispute over in-app purchases: Epic wants to push through an injunction against Apple

Dispute over in-app purchases: Epic wants to push through an injunction against Apple 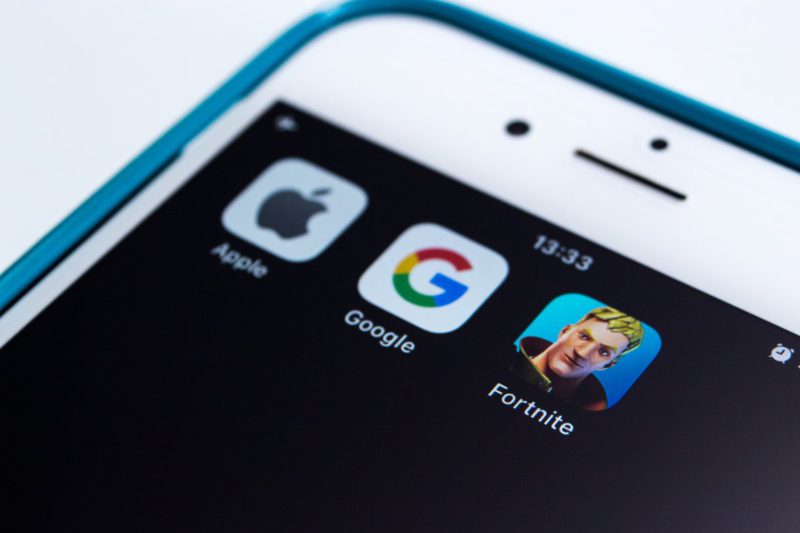 Epic Games is fighting for the enforcement of an injunction against Apple, which is supposed to allow iPhone apps to link to external shopping opportunities – this has always been prohibited in the App Store.

The decision is in the “public interest” because it is the only way to make prices on the smartphone transparent, argues Epic in a submission to a US court of appeal that should soon decide on the matter (file number 21-16506 & 21-16695, Epic Games vs. Apple, United States Court of Appeals for the Ninth Circuit). Without judicial compulsion, Apple will not take this step voluntarily.

According to the ruling, Apple must remove the strict ban on developers integrating links and other references to external purchase options in apps. The order will take effect in the USA from December 9, 2021, Apple still wants to prevent it from coming into force, but failed with its first objection.

The group fears that it will be forced to change its business model because the commission for in-app purchases, which can reach up to 30 percent, can no longer simply be withheld. The forced opening is also dangerous for developers and end customers, warns Apple and points to possible fraud and loss of trust.

Apple’s “scaremongering” is a pure pretext, after all, the company has long allowed certain apps to integrate other payment options, explains Epic Games with reference to apps that sell physical goods and services. Only digital content has to be billed via Apple’s in-app purchase interface, which is also used to withhold the commission; this will also apply in future to online courses, for example. The injunction removes an “artificial barrier” with which Apple has so far restricted the “freedom of choice for consumers”, according to Epic.

Epic Games and Apple have been in a legal battle since summer 2020. Apple is not a monopoly in the “market for transactions in mobile games”, ruled a US court in September – but saw certain app store rules as anti-competitive and therefore imposed the still contested injunction against Apple.