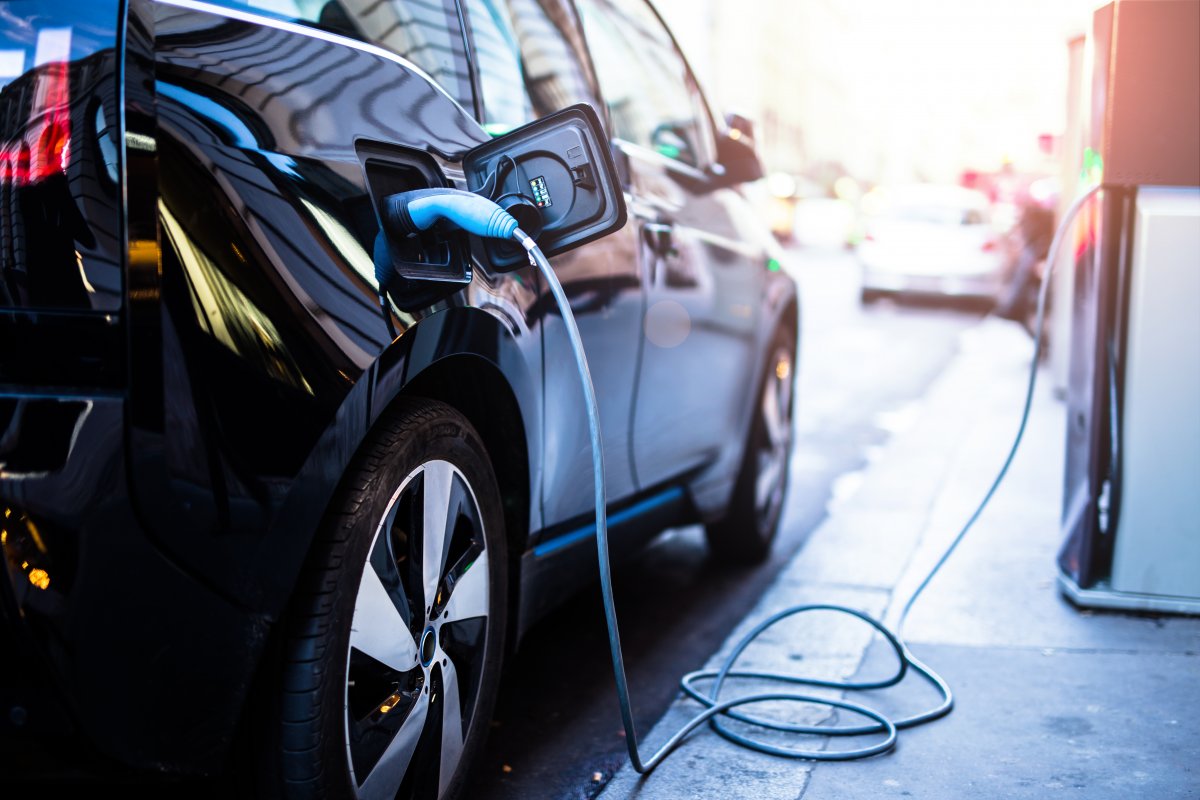 The expansion of the charging network for electric cars becomes a controversial topic in the federal election campaign. The SPD defended the future requirement for card payment options at new charging stations and sharply rejected criticism from Transport Minister Andreas Scheuer (CSU). “The payment system ensures that as many people as possible can use the pillars without barriers,” said SPD parliamentary deputy Sören Bartol of the German press agency. Scheuer’s allegations to Finance Minister Olaf Scholz (SPD) are “cheap diversions”.

The Federal Council approved an ordinance of the federal government on Friday, according to which card readers must be installed in new charging stations from July 2023. Older models do not have to be converted. Scheuer criticized that the “debit card lobbyism” had hit Scholz in full. “He is now responsible for the slower expansion of the charging stations due to the additional technical requirements,” said the CSU politician of the dpa. You can now even pay with your mobile phone at the supermarket checkout.

Bartol, on the other hand, accused the Minister of Transport of having “slept through” the expansion of the charging station: “We neither have enough columns nor a uniform pricing system. This is now trying to distract him.

The automotive and energy industries had also criticized the agreed obligation to use card readers as being out of date and wanted to increasingly rely on numbers via apps and other digital models. Banks, cities and municipalities, on the other hand, criticized that the current “payment chaos” is slowing down e-mobility. There is currently no uniform payment system at the more than 46,000 public charging stations in Germany, instead there are hundreds of operators, contract models and tariffs.