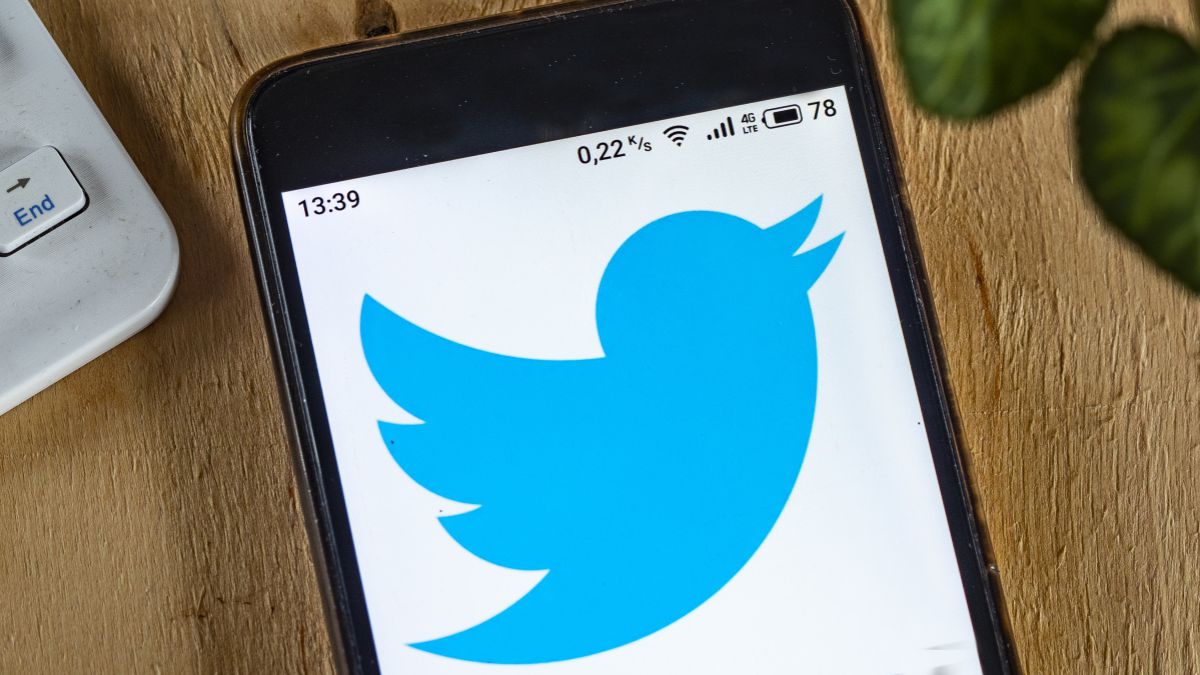 Do you notice something different on Twitter? New layout and typography: Chirp

You have opened Twitter and, although everything seems the same as always, it gives you the feeling that something is changed, it is different. Was the typeface like this yesterday? Was the ‘follow’ button that dark? And you realize that although in a subtle way, it is evident that Twitter has made changes in the appearance and interface of its social network.

The social network itself has announced in one of its official accounts, a new Twitter design that has begun to appear from this Wednesday to the users of the platform both in its web version and in its application for mobile devices. Let’s see what those changes that make the social network more “accessible, unique and focused on you and what you are talking about” consist of:

All this is already available in the two versions of Twitter. What do the changes look like? Do they improve the user experience or do you prefer the old version?