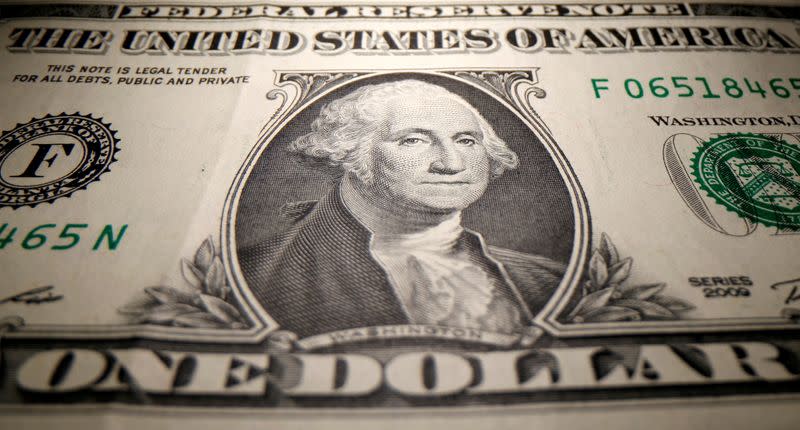 Dollar remains near 3-week high after US data

LONDON, Sept 17 (Reuters) – The dollar held near a three-week high on Friday as better-than-expected retail sales figures in the United States fueled bets on the strength of the country’s economy and an upcoming tightening of monetary policy.

* The euro entered positive territory by mid-European morning, but at $ 1.1783 it was still near a three-week low.

* US retail sales grew unexpectedly in August, according to data released Thursday, increasing 0.7% from the previous month despite expectations of a 0.8% drop. A survey of business sentiment also showed great improvement.

* The figures reignite expectations of an anticipated reduction in asset purchases by the Federal Reserve, which has its two-day policy meeting next week.

* The most optimistic reading of the US economic outlook faces another test on Friday with the release of the Consumer Confidence Index from the University of Michigan.

* Currency markets were generally quiet on Friday and traders were reluctant to take new positions ahead of a number of major meetings of central banks next week, including the Fed, the Bank of Japan and the Bank of England.