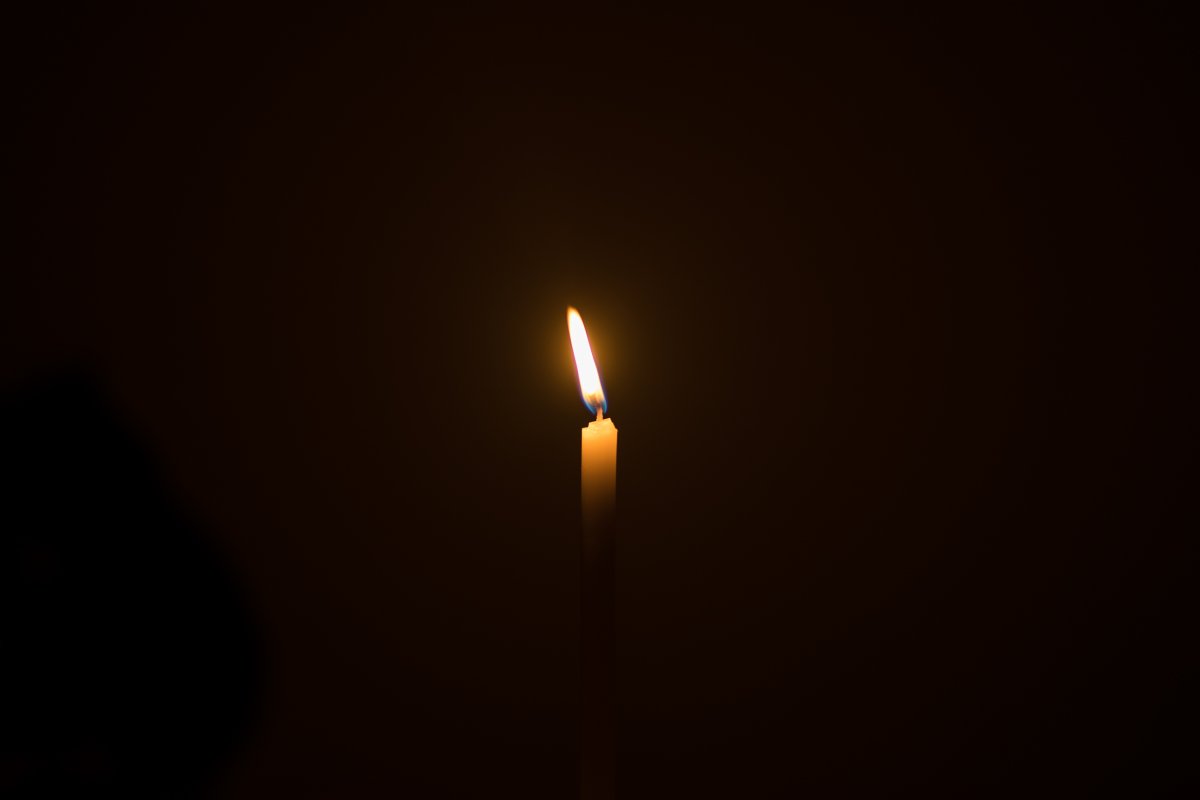 Sir Clive Marles Sinclair died on September 16 in London after a long battle with cancer. With Sinclair Radionics he initially produced pocket calculators and a digital watch, with Sinclair Research the successful home computers ZX80, ZX81, and ZX Spectrum were created before the Sinclair QL brought the company into trouble. A final computer followed with the Cambridge Z88 before an electric scooter hit the stores with the Sinclair C5.

Kit for a small transistor radio

Clive Marles Sinclair was born on July 30, 1940 in Richmond, UK to a family passionate about technology. Grandfather and father worked as engineers, whereby the father was also relatively unsuccessful as an entrepreneur. The family had to move frequently and young Clive had to work alongside school. Among other things, he repaired radios and amplifiers.

Even before he graduated from school, he had the idea of ​​selling electronic kits for enthusiastic hobbyists by mail order. He earned his first money from 1958 as a technical author in a publishing house that published textbooks for electrical engineering. The work later allowed Sinclair to publish an exercise book on the kits he was selling. Because in 1961 Sinclair started the company Sinclair Radionics, which sold a kit for a small transistor radio.

The calculator followed Sinclair Executive, which stood out for its chic design and was a market success at least in Great Britain. In addition to the pocket calculator, the company also produced a Multimeter, which was particularly noticeable with its low price. The third product was a nice looking one Digital clockthat was difficult to read and didn’t work accurately enough. The quartz crystal used worked differently in summer than in winter. The last product from Sinclair Radionics was the Mini TV MTV-1 and a home computer kit called MK 14which was sold by a company called Science of Cambridge because Sinclair Radionics had to be liquidated.

The next company formation was Sinclair Research. It was here that Clive Sinclair and his engineer Chris Curry realized the idea of ​​building a home computer that should cost less than 100 pounds, about a fifth of the price paid for the first home computers in 1980. The result was ZX80 called, costs 99.95 British pounds (approx. 500 DM) or 79.95 pounds as a kit. 100,000 copies of this computer were sold, the successor ZX81 1.5 million devices are said to have come onto the market.

Many European game designers took their first steps on this computer. Also the successor ZX Spectrum was successful, but with that Sinclair QL the tide turned. QL stood for Quantum Leap: The computer should be network-compatible and come with an integrated office package, but there were numerous delivery problems and Clive Sinclair had to sell his company. The docu-drama Micro Men depicts the heyday of British home computers and has been praised by Sinclair for its portrayal.

Clive Sinclair was not an inventor

After a typing computer, the Cambridge Z88, Sir Clive Sinclair, ennobled in 1983, turned to the subject of urban mobility. He caused a sensation in 1985 with the Sinclair C5 three-wheel electric scooter, but the first models produced had many technical problems. Sinclair Vehicles was similarly unsuccessful with the Elektroke Zike. But Sir Clive Sinclair did not give up: 2006 appeared with the A-Bike the last invention he initiated.

Clive Sinclair was not an inventor: as before, he had a concept and engineers who could implement it. Sinclair once explained his way of working to his daughter Belinda: “Don’t ask people what they want because they can’t imagine it.” Should there be a heaven, he will surely be working on an air taxi for its residents. His memory will be on earth so drawn.