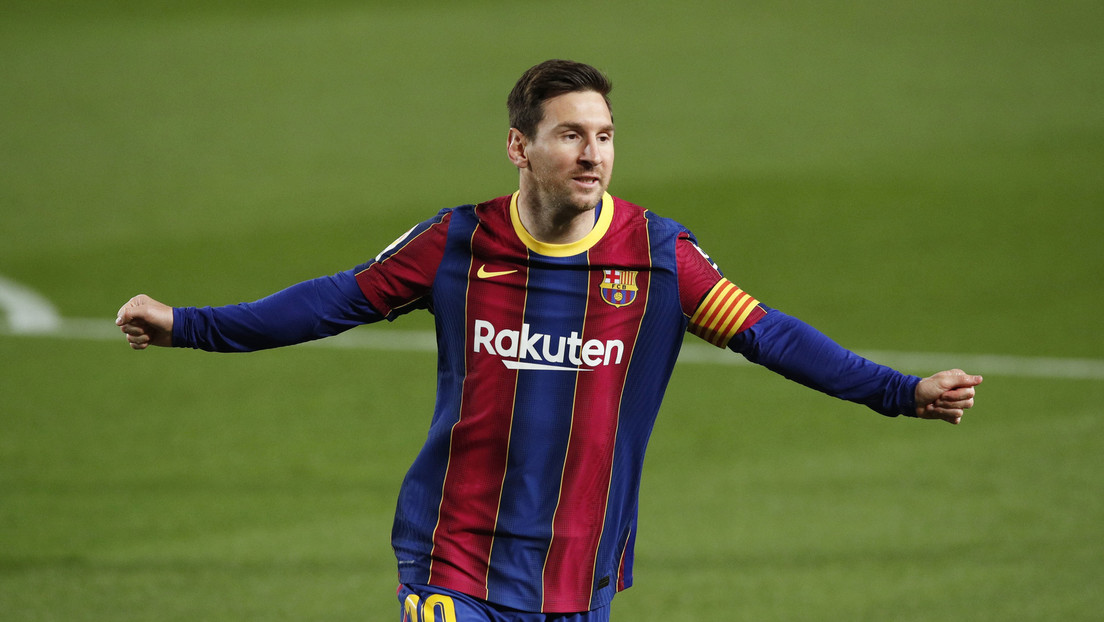 With his double in FC Barcelona’s 5-2 victory over Getafe in La Liga, Lionel Messi reached 12 consecutive seasons scoring 25 or more goals in this competition.

In this way, the Argentine star is consolidated as the top scorer in the Spanish tournament, beating Karim Benzema (21), Gerard Moreno (20) and Luis Suárez (19). This season, the Barça forward already has 33 goals to his credit, two more than those achieved in the 2019-2020 edition, the sports newspaper collects. Ole.

As if that weren’t enough, with his first goal of the night, La Pulga scored his 468th goal in the Spanish tournament, thus surpassing the record held by Pelé as the player with the most scores in a single league or competition. Throughout 18 seasons, the Brazilian football legend scored 467 goals in the Paulista League.

With this victory, the Catalan club adds 68 points and is third in the general classification, just five points behind the leader Atlético Madrid.