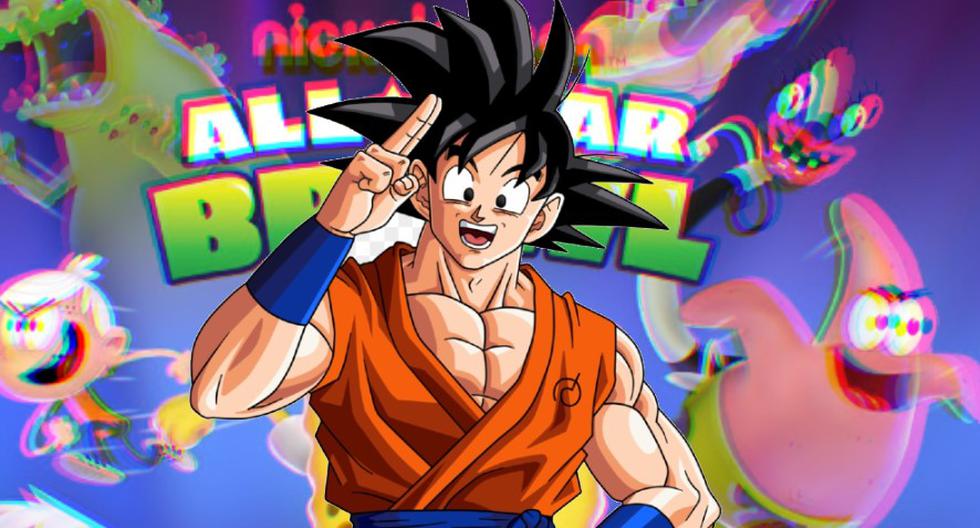 There is a small glimmer of hope … It is possible that Goku from Dragon Ball Z will become a Nickelodeon All-Star Brawl DLC fighter, according to the video game developers.

Nickelodeon All-Star Brawl developers Thaddeus Crews and Markus Villalobos spoke about the possibility of Goku joining the game’s roster. While the Dragon Ball character is not owned by Nickelodeon, he has appeared on the net with Dragon Ball Z Kai streamed on Nicktoons.

Crews said third-party characters “weren’t something that we, at all, would consider or think were even remotely on the table,” before admitting that the DLC is still an option for non-Nick stars.

Crews’ words got fans of Nickelodeon All-Star Brawl excited, although it seems likely that he was talking more about third-party characters in general, and not so much about the Dragon Ball Z hero.

Nickelodeon All-Star Brawl has been one of the most exciting releases of the month, offering gamers a chance to battle it out. The current roster of fighters includes Nick’s heroes like SpongeBob SquarePants, Zim from Invader Zim, April O’Neil from Teenage Mutant Ninja Turtles, and several others.

Dragon Ball Super fans celebrate it. Masako Nozawa, the original voice of Goku in the Akira Toriyama franchise, has been awarded the 24th Media Arts Festival Prize for his contributions to the field of arts and media.

Tweeter @DbsHype shared the news on social media. Nozara, as DbsHype was able to translate, noted that it is an honor to receive such an important award and jokingly added that she plans to continue working until she is 128 years old.