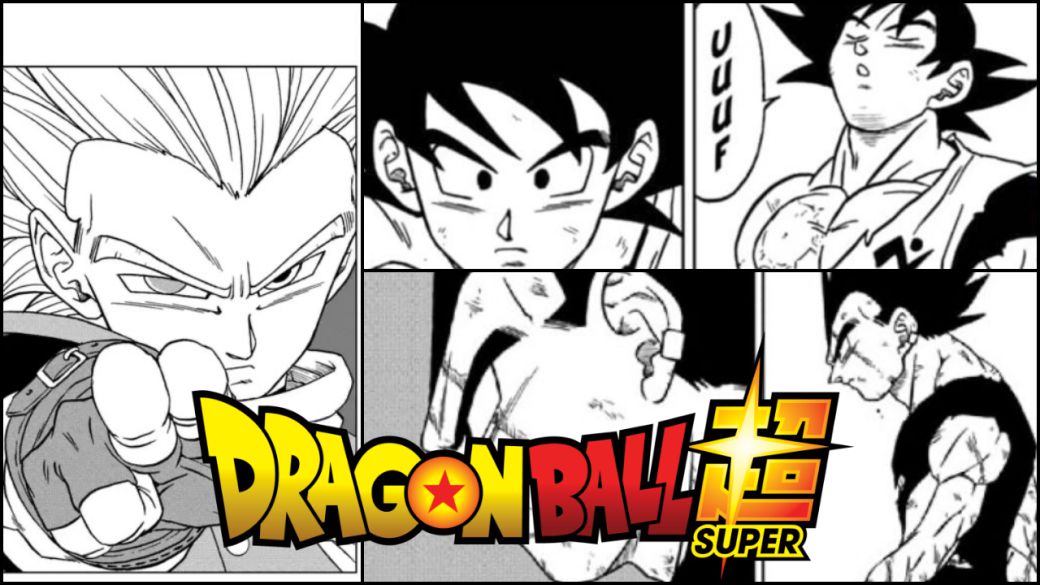 Dragon Ball Super, chapter 77 now available: how to read it for free in Spanish

Dragon Ball Super Chapter 77 is now available worldwide. A month later, our date with the Toyotaro series, the canonical sequel to Dragon Ball Z, returns in manga form with the new episode of the Granola arc (Granolah the Survivor Saga). To say that the plot is in a sweet moment is an understatement. We tell you how to read it for free, legally and in Spanish from Manga Plus.

Dragon Ball Super 77: now available for free and in Spanish

We have two options to enjoy chapter 77 of Dragon Ball Super. The first, to do it from a web browser (by clicking on the link that we have left you here above); the second, from the mobile application for iOS and Android devices. As always, we leave you the links to the free download of the app in their respective stores. In iOS, it is necessary to do it from an iPad or iPhone; on Android, a tablet or Smartphone with that operating system. They are free applications; in return, we have some ads, but they are not intrusive or difficult to read.

Manga Plus, the free and legal app to read Shonen Jump manga

Manga Plus is the perfect ally for lovers of the world of manganime; specifically from the series of the Weekly Shonen Jump and other Shueisha publications within the genre, whether weekly or monthly. Notable names like Dragon Ball Super, Naruto, Boruto, My Hero academia, Bakuman, Bleach, One Piece, Jujutsu Kaisen, Black Clover and many more. Most of them can be read simultaneously with the rest of the world in English and Spanish.

In the case of Dragon Ball Super, the usual structure is maintained: we can read the first three chapters (1, 2 and 3) and the last three, which in this month of October are 77, 76 and 75. Planet Comics is the publisher in charge of editing the volumes in Spanish.