Dragon Ball Super: the detail that few noticed about the desire for Granola 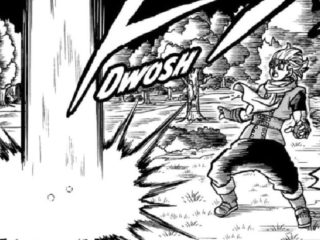 There is less and less left for the premiere of the next chapter of Dragon Ball Super. The manga will explain what are the conditions that Ultimate Shen Long has for Granola. Apparently, becoming the most powerful being in the universe is not as easy as it seems and there are certain conditions.

Episode 69 of Dragon Ball Super ended with Granola requesting Sheng Long from Planet Cereal to become the most powerful in the universe. The drafts of the next chapter, available on social media, show Ultimate Sheng Long that there is a certain condition for Granola to be the strongest of all.

What makes Ultimate Sheng Long ask Granola to clarify his wish before giving an answer. The dragon says that he can make the wish come true, but he must first accept a mysterious condition. Despite not knowing the downside, Granola accepts the warning as he says that getting stronger always requires a sacrifice. 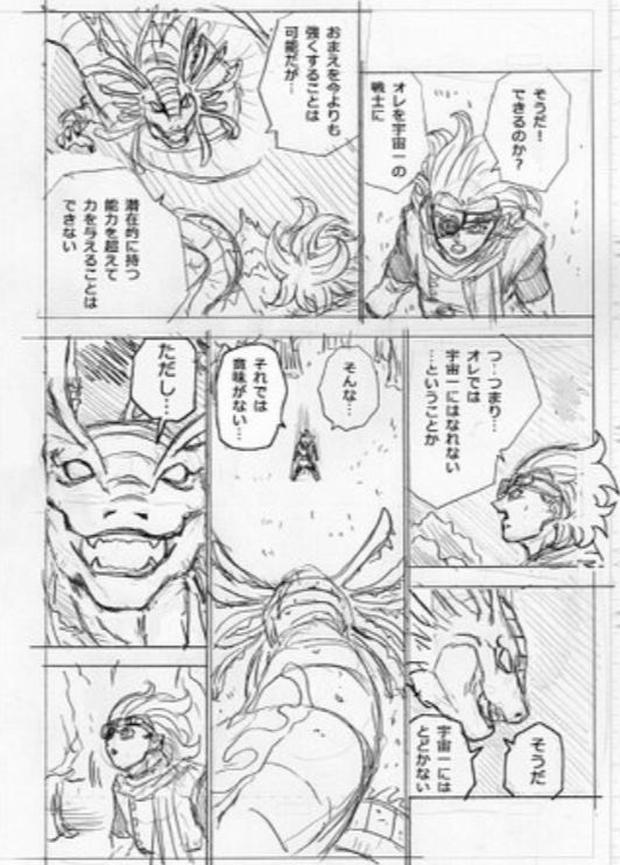 What is this warning? Probably, Ultimate Sheng Long wanted to warn him of his self-destruction after receiving so much power like Saganbo, but Granola’s thirst for revenge would be more than his will to live after defeating Freeza, the person responsible for the destruction of the Cereal Planet.

Those who have followed the Dragon Ball Super manga posts know that the Namekians were on the brink of extinction when Moro came to attack the planet New Namek.

The objective of this villain was to recover his powers and his strength to once again dominate the entire Universe 7. Well, in chapter 69 of the Dragon Ball Super manga the issue of the origin of these characters is addressed.

After the elimination of the Cereal race at the hands of Freeza’s army, Granola isolated himself on a mountain next to Monite, an elder of the Namek race. This wise man explains that where there is one of his race there will be dragon balls.

Chapter 69 of Dragon Ball Super can be read on the Manga Plus website at the following link. You will find the manga in Spanish and English.