There are a few days left until chapter 74 of the Dragon Ball Super manga is published in V-Jump magazine and the Manga Plus website. Currently, the Granola saga is taking place in the comic and it has become extremely interesting after the defeat of Goku against this powerful villain.

In chapter 73 we have seen that the character has fallen in combat because he used all his techniques against a Granola clone. The Cerelian was at all times measuring the power of the Saiyans.

The Ultra Instinct only put the clone in a tight spot for a moment but it wasn’t enough to subdue it. Now it is Vegeta’s turn to face Granola and he will do it with the new techniques that he has learned with Bills.

Remember that in past episodes we saw that Goku has dedicated himself to discovering the secrets of the angels, while Vegeta dreams of the destructive power of the gods of destruction.

Chapter 74 of the manga will premiere on July 20 with the long-awaited Vegeta fight. According to the sketches, the negotiation failed, so it is time to go with all your power. He raises his ki and begins to break the ground, something that had not been seen before in the Dragon Ball Super manga.

Next, it seems that he uses the Hakai on the rubble so that they explode next to granola and thus cause damage. 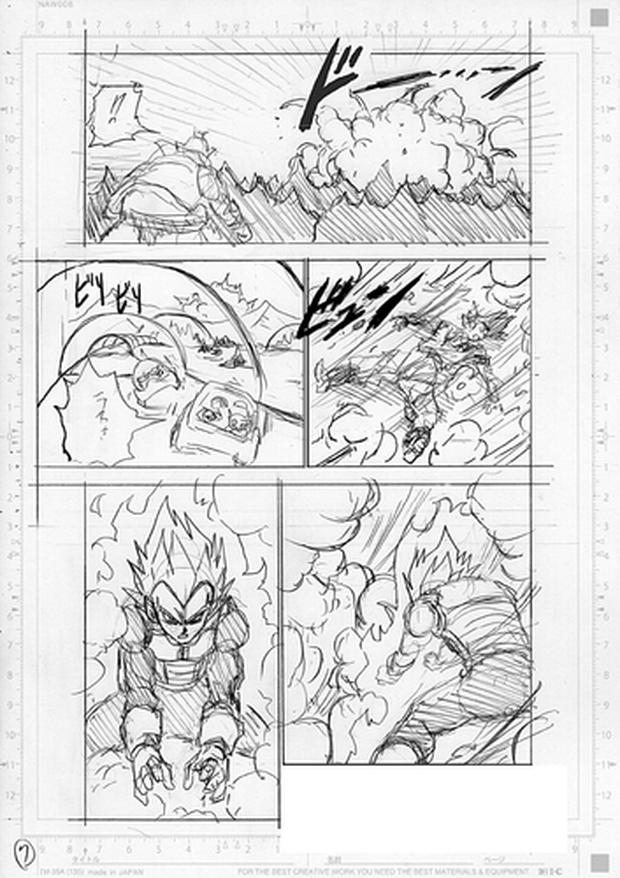 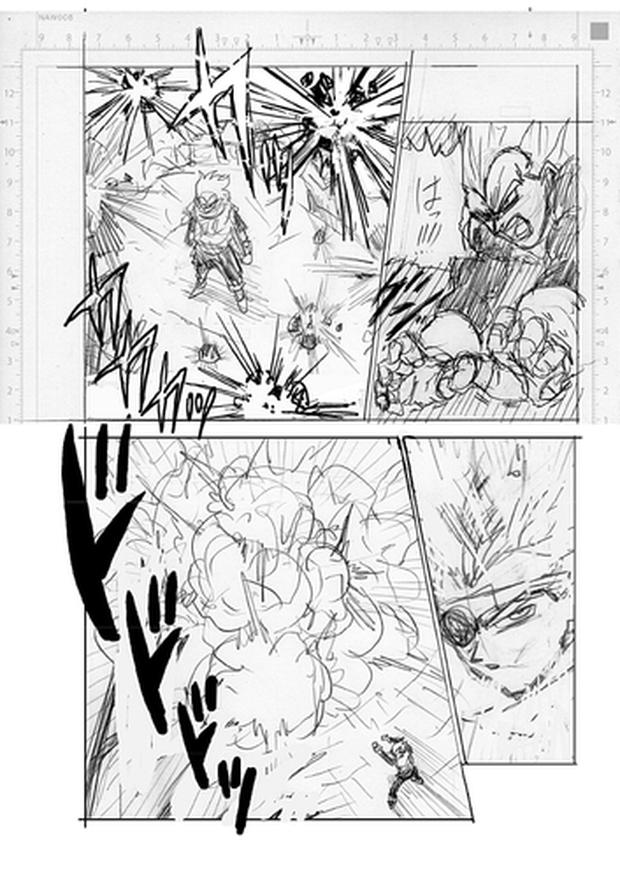 New details of the next Dragon Ball Super movie

Although decades have passed since its first appearance, the history of Goku, Vegeta and Gohan has not declined, quite the opposite: it remains current and with more followers of different ages. Now, some details about what can come in the next film have just been announced.

Although it was first a strong rumor among the portals and the followers of “Dragon Ball”, in May 2021 it was that the news was confirmed that “Dragon Ball Super” will have a new movie.

And it was the creator of the franchise, Akira Toriyama, who was in charge of announcing it to the world and thus further exalted the emotion of those who enjoy anime.

“Just like the previous film, I am leading the story and production for another incredible film,” said Toriyama about the new story that he will bring with Toei Animation and Bandai Namco.

WHEN WILL THE NEW “DRAGON BALL SUPER” MOVIE TRAILER LEAVE?

In this way, one of the latest announcements about the next “Dragon Ball Super” movie was given by the official “Dragon Ball” portal, which has confirmed that they will have a panel at Comic Con in San Diego, in the United States.

The convention, in this way, will become the virtual space to give new details of what the “Dragon Ball Super” film will bring in 2022. It is expected to know, for example, which character the film will focus on, which fighters will appear , like Granola or Moro, and maybe you can even see a preview or the first trailer.

“They will share all the latest information and give an idea of ​​how the production has been behind the scenes,” said those responsible for “Dragon Ball”.

WHEN WILL THE SAN DIEGO COMIC CON TAKE PLACE?

The Comic Con will take place on Friday, July 23, at 7 p.m., on its web portal and on its official YouTube channel. The actress who gives the original voice of Goku, Masako Nozawa, as well as the producer of the film, Norihiro Hayashida will participate.

Read Also   Did Outlander spark interest in the origin of the Stuarts?