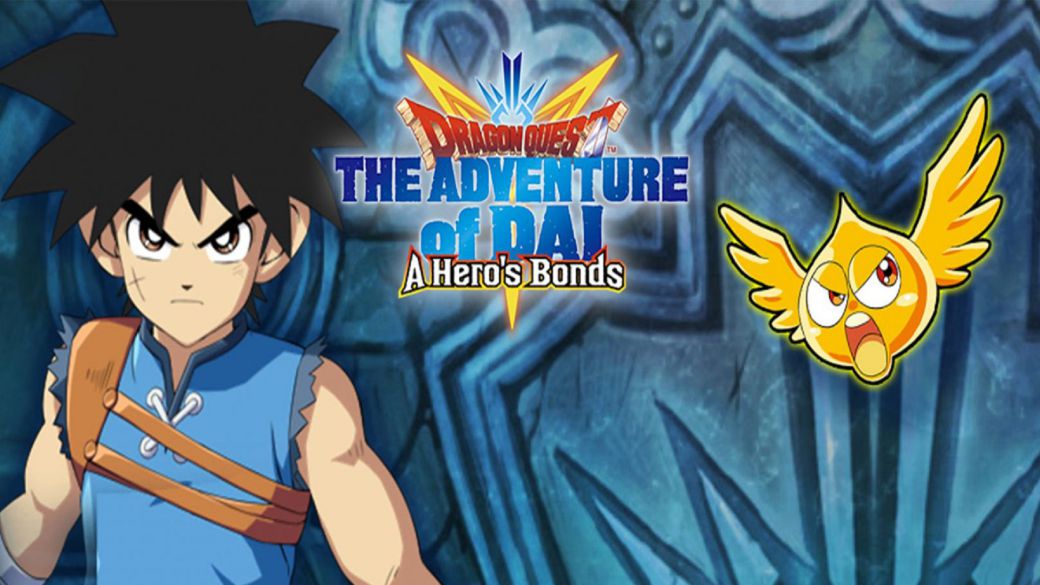 Dragon Quest: The Adventure of Dai -A Hero’s Bond already has a mobile release date

The future of the Dragon Quest saga goes through the twelfth installment, already in development, and through the remake of the third main chapter, which will use a two-dimensional visual style similar to that of Octopath Traveler. Another game that is in preparation will arrive in just a few weeks on Android and iOS mobile terminals, but when exactly? Thanks to the game page at Google Play and App Store It has come to light that Square Enix plans to release Dragon Quest: The Adventure of Dai -A Hero’s Bond next September 28 all over the world.

The game, developed by Dena, is based directly on the manga published in Weekly Shonen Jump, a magazine that has a circulation of 47 million copies in Japan. The original work has also been moved to a anime version.

“Now you can relive the legend of The Adventure of Dai in this new action and role-playing game, remade and optimized for your mobile device ”, they explain in the official description. “With another crisis to face in the world, Dai makes a promise to his mentor, meets new friends, and embraces his own destiny. This is the beginning of Dai’s adventure, a mission to become a true hero. “

Dragon Quest XII marks the future of the saga

It was in a streaming on the anniversary of the saga when Dragon Quest XII: The Flames of Fate finally made an appearance with a teaser trailer. After the success of the previous main installment, the team led by Yuji Horii continues to work on the project, which it will still take time to go on sale. According to the president of Square Enix, Yosuke Matsuda, this work will determine the future of the series.

“Dragon Quest XII is being developed with the next 10 or 20 years of the series in mind,” he said. Although there are parts that remain “consistent with the traditional image of Dragon Quest”, the “new items they are also necessary. After all, as a brand we always need to innovate ”.