Dragon Quest XII: The Flames of Fates will shape the next “10 or 20” years of the saga 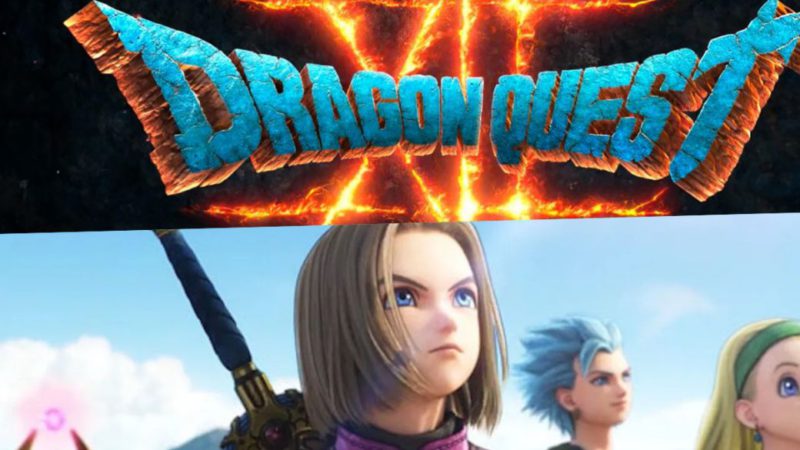 After the successful Dragon Quest XI: Echoes of a Lost Past, the future of this JRPG series continues to be mapped out within Square Enix. The next installment is called Dragon Quest XII: The Flames of Fates and it is already in development, but there is still a lot of work ahead. Not surprisingly, ambitions are high at the Japanese company, as the words of Yosuke Matsuda, CEO of the company, suggest. Speaking to Weekly Famitsu, he explained that this installment will help shape at least the next decade of games in the Dragon Quest series.

“Dragon Quest XII is being developed considering the next 10 or 20 years of the saga”, He assures. Although there are parts that remain “consistent with the traditional image of Dragon Quest,” the “new elements are also necessary,” he adds. “After all, as a brand we always need to innovate.”

It will build on Unreal Engine 5

The graphics engine chosen by the studio led by Yuji Horii is Unreal Engine 5, the new version of Epic Games’ technology. Square Enix has opted in many of its projects for this engine, despite having its own engines like Luminous, used in games like Final Fantasy XV or the future Forspoken. However, Dragon Quest XI, Final Fantasy VII Remake or Kingdom Hear 3 have relied on Unreal Engine.

Dragon Quest XII: The Flames of Fates is not the only video game in the series that is underway. Square Enix prepares a remake in the third installment, which will use a visual style very similar to that of Octopath Traveler, that is, what they have called HD-2D. This title is scheduled for 2022, but still without a more specific date. As for the twelfth installment, its launch seems much more distant.