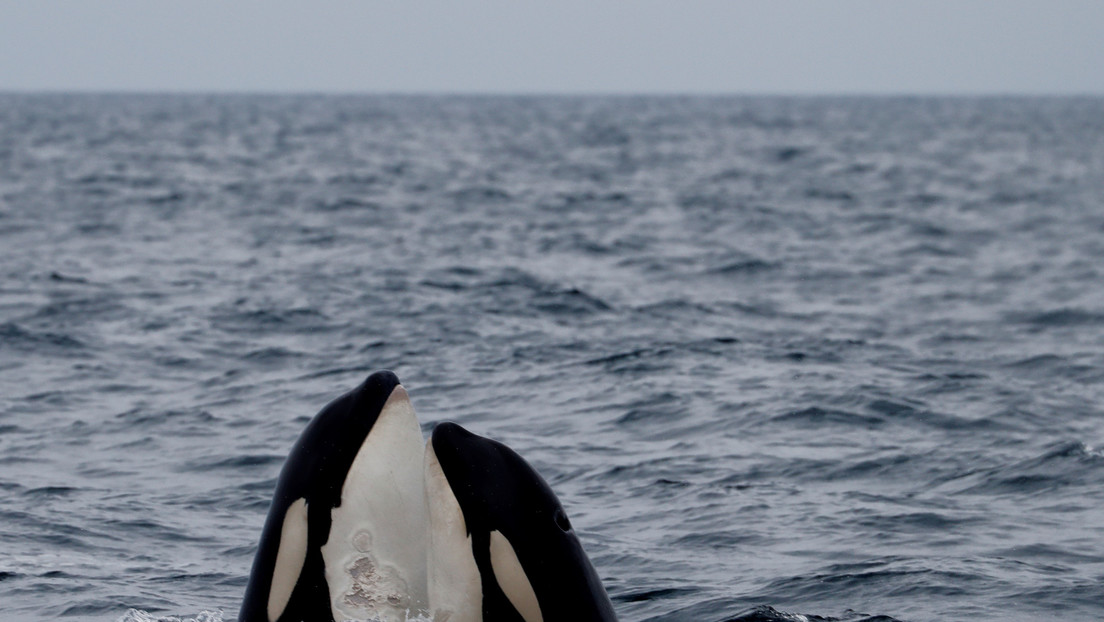 A study led by the University of Exeter (UK) and the US Center for Whale Research (CWR) used drones to film southern resident killer whales, a critically endangered population, for ten days. lives in the Pacific Ocean, and confirmed that these whales they also have ‘best friends’.

Although orcas live their entire lives in the same pod in which they were born, various studies have shown that the species has a complex network of social structures, including close friends.

In the images captured by the drones, the researchers noted that these interactions don’t happen randomly, as Killer whales favor individuals of the same sex and similar age, choosing to surface with them as a sign of cooperation and social affiliation, which implies a close bond.

“Our findings show that even within these tight-knit groups, whales prefer to interact with specific individuals“, he pointed Study author Michael Weiss, University of Exeter.

Judging by physical contact between certain whales, one of the social interactions the study measured, the researchers suggest that younger specimens and females play a central social role within the groupwhile killer whales become less socially connected as they age.

“We were surprised to see how much contact there is between the whales, how tactile they are,” said behavioral ecologist Darren Croft of the University of Exeter.

Croft explained that thanks to the use of drones they have been able to observe more deeply the social life of these animals, which has allowed them to resemble the behavior between cetaceans and other species.

“We find fascinating parallels between the behavior of whales and other mammals, and we are excited about the next stages of this investigation, “concluded the expert.