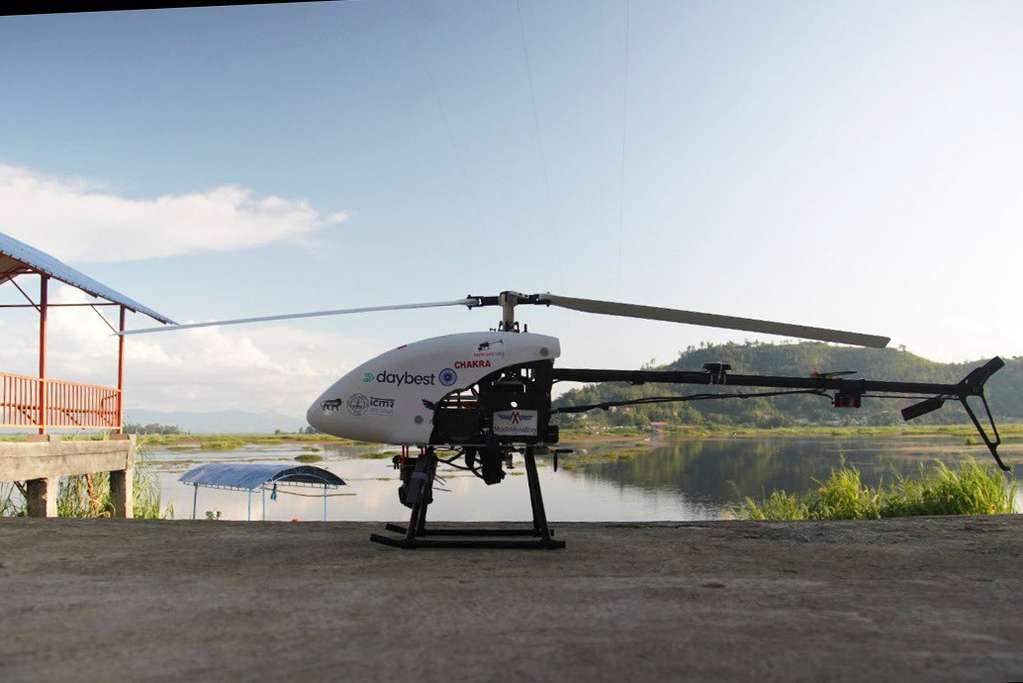 Drones and Artificial Intelligence, one step away from a new era

We will focus on drones as aeronautical products. In the topic at hand, we are not referring to toy drones. However, we highlight that, despite their massive success, they can bring about certain unlawful consequences such as the violation of the right to privacy.

Beyond the different legal and technical names, we have all heard this term: drones. These teams have been considered aircraft by the International Civil Aviation Organization for more than a decade.

The nations that strategically noticed this new aviation are integrating it into their airspace alongside traditional aviation. These countries register certain equipment and therefore guarantee and expand the rights from the prism of the comprehensiveness of aeronautical law, projecting the credit to the industry. Meanwhile, progress is being made in the so-called autonomous drones, that is, those operated without a human crew and / or commanded by artificial intelligence.

Drones Look Like Science Fiction Literature, But They’re Not

Today there are already the experimental prototypes of the manufacturers, presented to the most important aeronautical authorities in the world, in the process of aeronautical certification. The healthy thing is to expand the border of rights, to boost the industry, without implying further bureaucratization of the system.

From the design of these aircraft, aeronautical, electronic and systems engineering presents revolutionary nuances that are projected until the manufacture and the certification of these products. New technical and technological components are added to the industry that significantly alter the management of traditional aeronautical companies.

Thus, for example, in the new scenario, components of shorter limited useful life or multiplicity of software and hardware appear that imply a new cost structure. As if this were not enough, the responsibility of the drone manufacturer adds particularities that require the creativity of lawyers.

Finally, we have the operation. We said that some of these teams will be autonomous and operated by artificial intelligence. Safety management is the priority in the industry, therefore, airworthiness will only be certified when it is guaranteed with the high aeronautical standards.

In the near future, the drone challenge will be commercial, not technical.

The operation of these equipment will not be exclusively from or to traditional airports and thus, they will be able to take off and land vertically from vertiports or operate integrally from commercial airports.

We understand that in the near future the challenge will be commercial, not technical, since engineering has solved and will resolve pending issues. In aerial work, these gain a place, simply because costs are imposed, but when the transport of people is authorized in due course, it will be evident how the passengers will respond.

In the meantime, Israel or the United States They have already authorized some traditional cargo airlines to affect their operating specifications for these new aircraft: drones.

Dr. Hernán Adrián Gómez is co-director of the Postgraduate Course “Drones: Interdisciplinary Legal System” at the Argentine Catholic University in alliance with the Latin American Institute of Civil Aviation (ILAC).