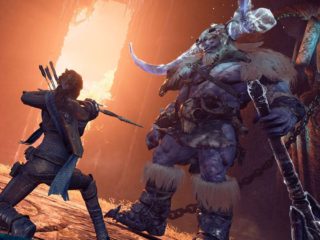 The developers of Dungeons & Dragons: Dark Alliance have announced that they plan to release several DLC updates in the months following the game’s launch on June 22.

The Tuque Games development team has announced that the first expansion will be free and will contain new chapters to the game. Also, the free update, announced at the end of May, is scheduled to be released this summer. After free updates with new episodes and some additional challenges, a paid expansion called “Echoes of the Blood War” is scheduled for the Fall 2021 season. The expansion will introduce new story elements, new levels, and a new character focused on using magic.

The Blood War is an endless war between the demons and demons of the Nine Hells. How this will be added to the Dark Alliance remains a mystery, but if the expansion’s main story focuses on the legendary relic known as the Crystal Shard, it seems somewhat obvious that the infernal creatures will take over this crystal.