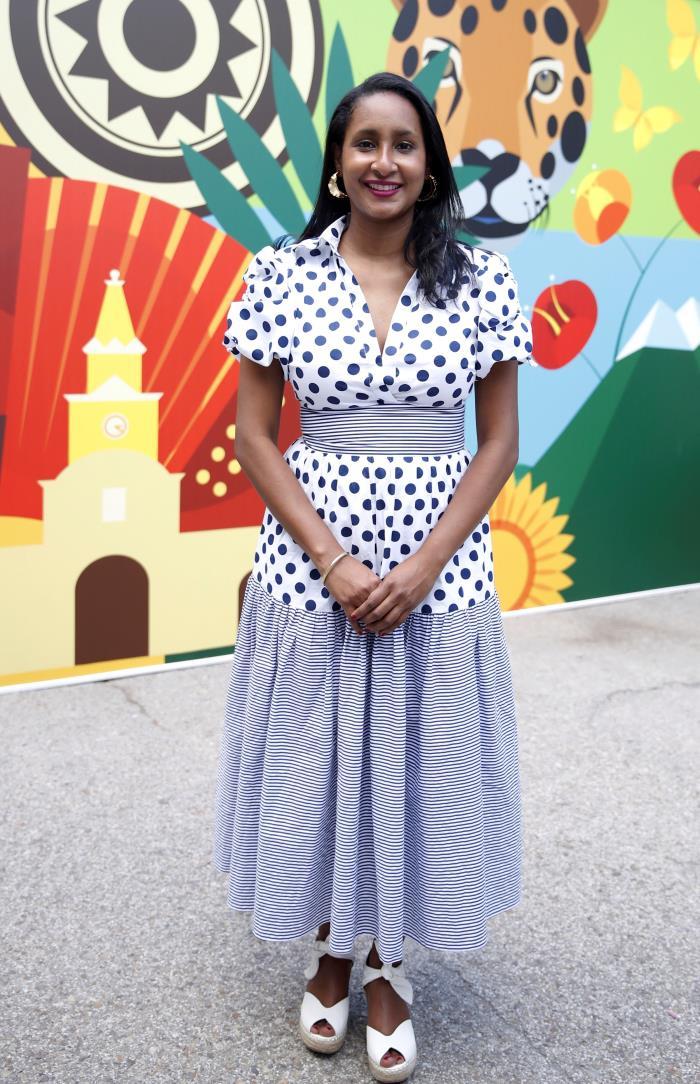 Duque suspends his visit to the Madrid Book Fair

Madrid, Sep 17 (EFE) .- The visit that Colombian President Iván Duque planned to make this afternoon to the Madrid Book Fair, of which Colombia is the guest country, has been suspended.

Duque had planned to make a brief tour of the fair in the late afternoon, which finally did not take place.

A dozen protesters were waiting for the Colombian president with photographs of the repression of the demonstrations that occurred in that country last April.

Faced with Duque’s announced visit, bookstores from different Autonomous Communities criticized yesterday in a statement the “facelift” at the Colombian Government Fair, which they accuse of censoring Colombian authors for ideological reasons, and rejected the presence of the president.

Duque, who participated today in the Tribune organized by EFE and Casa de América, described as “regrettable” the misinterpretations regarding the elaboration of the list of Colombian authors present at the Fair and assured that the selection “did not want to privilege any type of political expression “, but to give the opportunity to new writers from the” deep Colombia “who responded to a cultural vision from ethnic minorities.