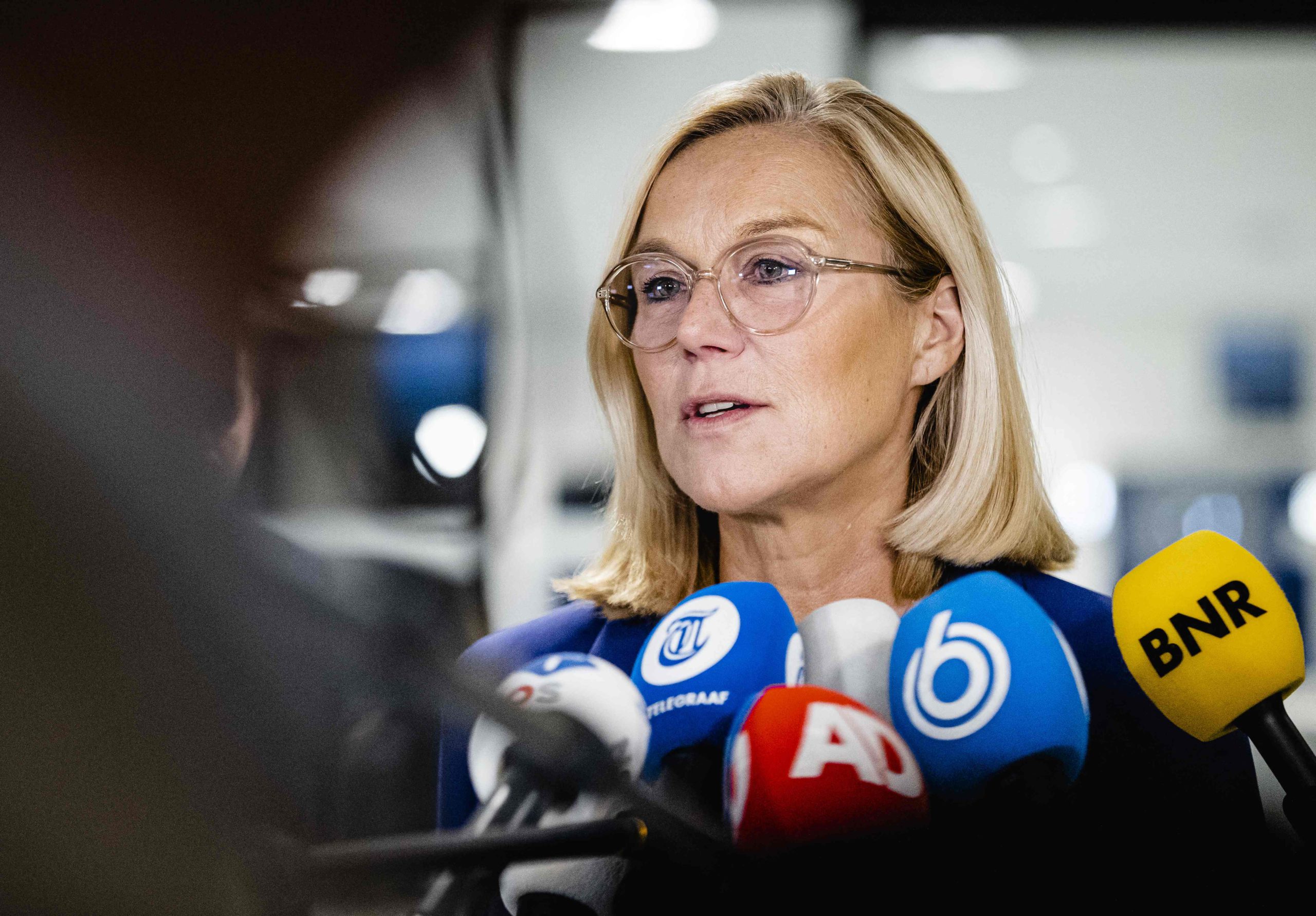 Sigird Kaag, the acting Dutch Foreign Minister, left office on Thursday after being disapproved by Congress after the chaotic evacuation of the translators and other Afghan staff who worked for the Netherlands until the entry of the Taliban into Kabul. . Negotiations for a new coalition have entered their sixth month with no exit in sight, and Kaag, who leads the left-wing liberals, is an essential figure for the future Cabinet. His party (D66) came in second place in the elections last March, and without his group there is no possible agreement. For now, he has assured that he will continue with the formation of the Government. Defense Minister Ank Bijleveld has received the same disapproval, but has declined to leave her post for now. He assures that he wants to bring the Afghans who are still trapped in his country.

The lack of vision of the Dutch Executive when facing the fate of the Afghan civilians who collaborated with its troops has marked both ministers. On August 11, just five days before the arrival of the Taliban in Kabul, the Executive decided that it would not deport asylum seekers to Afghanistan without permission to remain in the Netherlands. The stoppage was planned for six months, but the rapid Taliban advance embarrassed the rulers. Both Kaag and Bijleveld have defended themselves against criticism from the House by saying that it was unpredictable that things would rush in such a way. That they did not have material time to organize evacuations. During the parliamentary debate, it became known that the Dutch embassy in Kabul had been asking for months for a plan to remove the Afghans who appeared on its official lists. The reproaches to the official slowness and bureaucratic obstacles have been constant, and Kaag has defended himself saying that there was “a blind spot, a dark area” that they did not see, “but neither did other countries with Afghans that had to be evacuated.”

The former foreign minister has also pointed out that the Taliban’s speed “has surprised even them themselves, and we also do not assess well the risks to the security of the airport in the capital of Afghanistan.” “On the other hand, our dependence on the United States, which was in command there, has had a negative effect on the operation,” he added. Kaag has apologized, but in the end he has found himself in his own mirror. Last April, he supported a motion of disapproval against the acting prime minister, Mark Rutte, who lost it. In his case, it was because he allegedly lied during the negotiations for the new government coalition.

Kaag said that she would leave to meet in that position. This is what has happened, and the pill is very bitter to him because he comes from a career in diplomacy and in the United Nations. The Netherlands now has a prime minister and a foreign minister in office and disapproved of by Congress, who are leading the talks to form a new government.