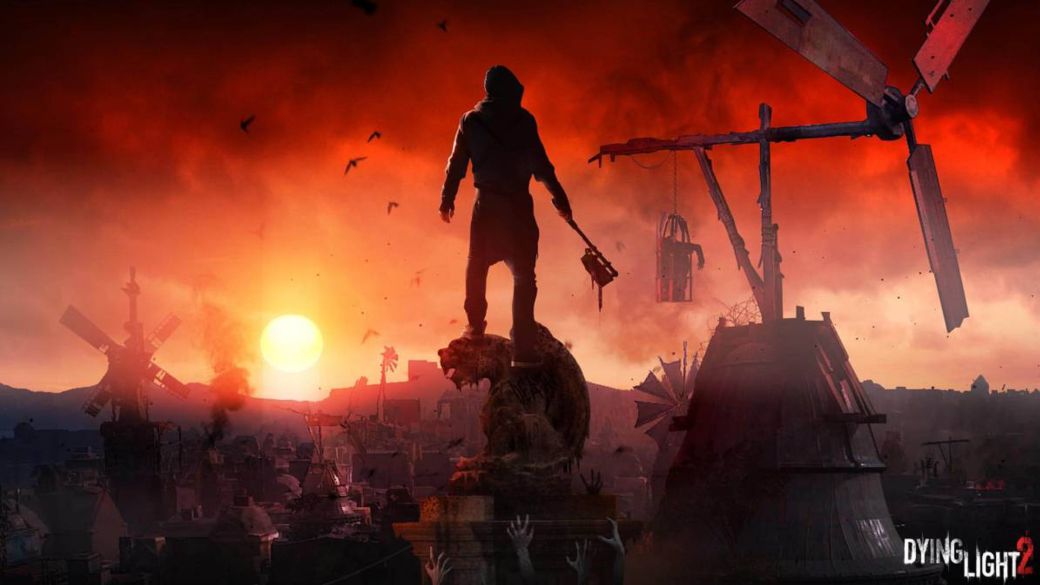 There were barely three months left for the arrival of Dying Light 2: Stay Human, but the wait will be somewhat longer, because the title will not be ready on the scheduled date. This was announced by Techland in a statement published on Twitter, where they have confirmed that they will not finally edit the game on December 7. The developer has reported that the video game will miss the Christmas campaign and will finally be marketed the next February 4, 2022.

“Today we have important information to share with you about the development progress of Dying Light 2: Stay Human,” the statement begins. “It has always been a goal of our company to build a transparent and honest communication campaign with our community, fans and players. Every day we fight to improve in this aspect ”.

According to the note, the team is progressing little by little and the game is already in the final phase of its development. In fact, have already completed the title, so they are currently in the testing phase with the quality department. “It is by far the largest and most ambitious project we have done to date. Unfortunately, we have realized that to realize our vision we need more time to improve and polish ”the product.

The studio has apologized but reiterated that they want the game to be lives up to expectations. Next week, both the press and content creators will have access to a preview version. On the other hand, they promise more news before the end of the month.