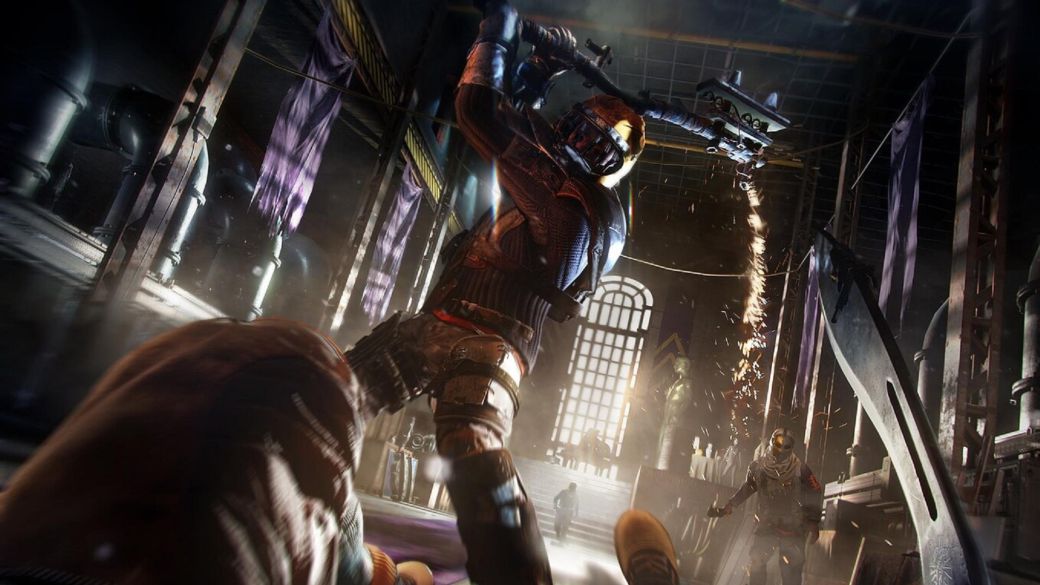 Dying Light 2: Stay Human will have almost 200 weapons, but they can be broken

The development of Dying Light 2: Stay Human continues in light of the latest delay. Polish studio Techland is already putting the finishing touches on its flagship production, which will soon reveal new details. However, producer Szymon Strauss has gone ahead in an official video, focused on weapons. According to his own words, the title will incorporate about 200 different ones, but it will be easy for them to spoil with use.

This open world title will allow you to search for resources and build weapons, which will progressively deteriorate. Therefore, it is better to keep your back and prepare a few additional ones in case the one you carry in your hand breaks suddenly. Just below these lines you can see the complete video, in which Strauss stresses the need to be well prepared to the battle. It is possible to find yourself in danger without weapons, so in those cases survival will be compromised.

Dying Light 2 is delayed again, but only a few months

The season of delays is officially here. Before it was confirmed that Battlefield 2042 is not going to arrive on the initially planned date either, Techland published a press release to announce that they needed a little more time to polish all aspects of the video game. Dying Light 2 was going to see the light on December 7, but in the end we will have to wait until February 4, 2022.

The study claims that it is “by far” the most ambitious title they have made to date. “Unfortunately, we have realized that to make reality our vision we need more time to improve and polish ”. However, they will soon organize a preview session with press and content creators, so there will be news shortly.