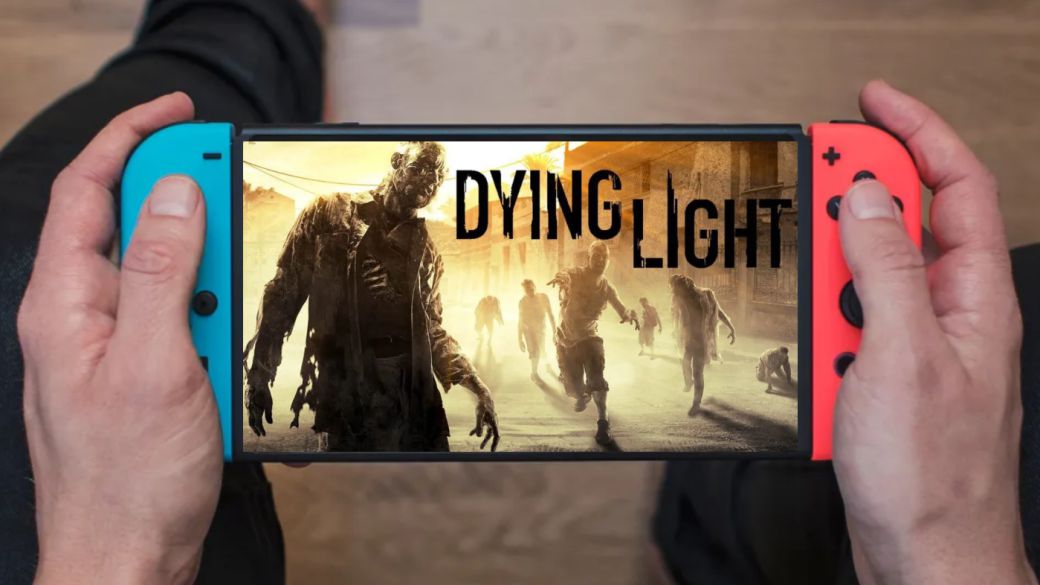 Dying Light: Platinum Edition, the most complete version of Techland’s acclaimed zombie action game, has confirmed its arrival in Nintendo Switch. Through an image on Twitter, the Polish studio has also shown the physical edition of the game, which will bring – in addition to a copy of it – a two-sided world map, several stickers and a guide of tips for survivors. For the moment no mention has been made of the release date.

Dying Light: Platinum Edition, the best version of a much loved game

The game, first released in 2015, has a veritable legion of fans. The secret to its success was its combination of open world, crafting and survival mechanics, parkour and, of course, having to survive the harassment of hordes of the undead. Several years later it received a full version that added the ambitious expansion The Following and just a few months ago, Techland relaunched the title under the name Dying Light: Platinum Edition. We offer you the complete list of everything that includes.

Dying Light: Platinum Edition is available on PC, PS5, PS4, Xbox Series X | S, and Xbox One. In the case of Nintendo Switch, the title still does not have a release date.