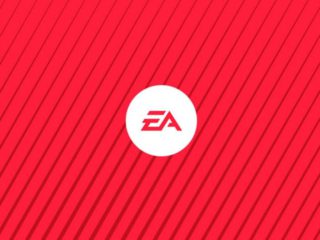 Hackers have managed to break through Electronic Arts’ security barriers. This is published by Motherboard (VICE), which has revealed that the company behind Battlefield, FIFA and The Sims has suffered the stealing your video game source code, as well as some resources of its internal tools. “Be fully able to take advantage of all EA services,” have posted the hackers on internet forums. A source with access to those forums has provided Motherboard with specific snapshots and EA has admitted the security breach.

According to this means of communication, the hackers claim to have stolen the code of FIFA 21 and the matchmaking servers. They also point out that they have obtained the source code of tools for the frostbite graphics engine, which is used in many of the company’s video games. Among the stolen tools are software development kits and more code. In total, the hackers claim to have 780 GB of information, which they have already put up for sale.

Electronic Arts, for its part, has issued the following statement: “We are investigating a recent incident in our network, in which a limited amount of code and related tools have been stolen,” explains a company representative, who nevertheless points out that there is no evidence to suggest that hackers have taken over player data. “We have no reason to believe that the privacy of the players is compromised.” After the incident, they have reinforced security, so they don’t expect “an impact” on their games or business. “We are actively working with law enforcement and other experts as part of this ongoing criminal investigation.”

EA hasn’t been the only victim of hackers in recent months. CD Project RED, the creators of The Witcher 3 and Cyberpunk 2077, suffered the substantial theft of numerous sensitive material, as did Capcom.