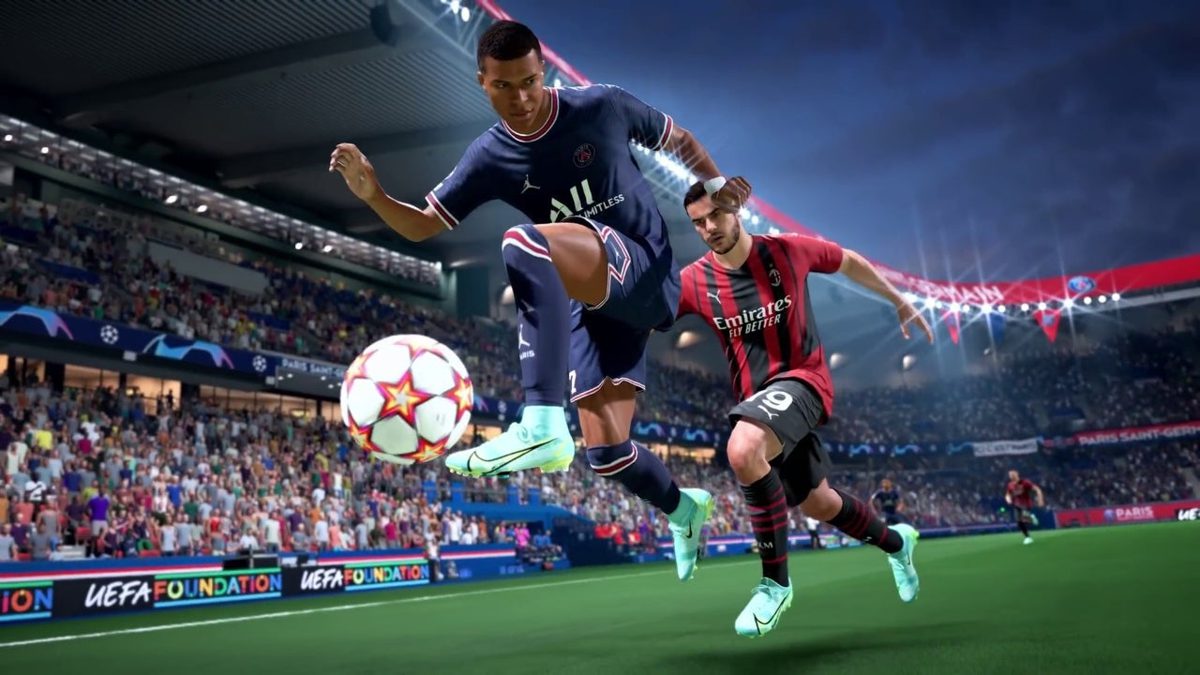 EA has temporarily banned more than 30,000 players from FIFA 22. EA has restricted access to FIFA 22 for 7 days for players who exploited the bug in Ultimate Team mode that allowed players to exit the server without losing a match.

EurogamerA bug was discovered last week in FIFA 22’s Ultimate Team mode where players could achieve a 20-0 win record. For players to abuse this error, all they have to do is click the “home” button on their PlayStation or Xbox controller to return to their console’s home screen, and then wait for the match to time out.

Players who lost a match could take advantage of this error and switch to a new game without breaking their winning streak.

Players exploiting this bug will not be able to participate in this weekend’s FIFA Ultimate Team Champions Final. However, they will not lose the rewards they earned by exploiting the bug, unfortunately.

George Yang is a freelance writer at MRT.