Home
Entertainment
EA thinks the term ‘gamer’ is outdated: “They don’t exist at all”

EA thinks the term ‘gamer’ is outdated: “They don’t exist at all” 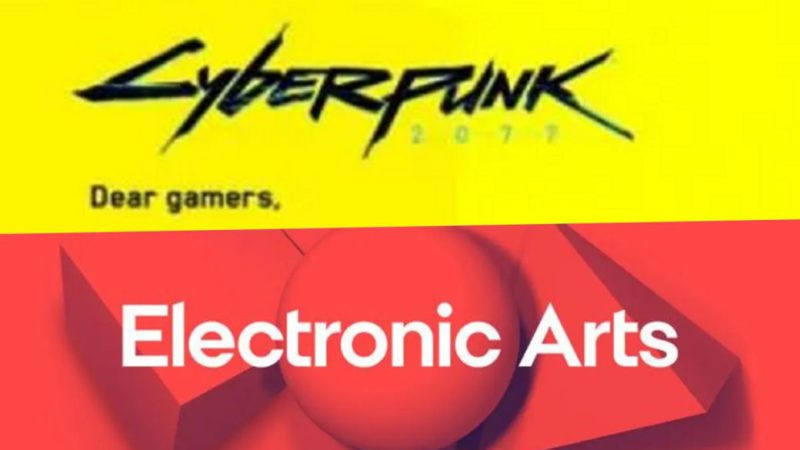 “Dear gamers”, as CD Projekt RED would say in each of its communications about Cyberpunk 2077. This Anglo-Saxon term, which refers to the person who plays video games, has even spread to Spanish-speaking countries. Be that as it may, not everyone agrees with its use, especially since it sometimes takes on a negative connotation. Elle McCarthy, head of brand at Electronic Arts, has stated in an interview with Adweek that the word has become outdated.

In McCarthy’s point of view, “the convergence between video games and all of culture” means that now everyone is a gamer. “The video game is no longer a medium or an industry, it is simply ‘interactive’. Now you can interact with almost everything through the game”. He gives an example of the possibility of exploring things as different as interior design, the Black Live Matter movement or “your own sexual identity”.

According to this EA directive, “There are no gamers at all. Understanding this will be crucial ”for marketers trying to develop their activity within this interactive space. As he explains, the recent rise in lo-fi (low fidelity) games as a service allows “a faster integration of culture”, a fact that has not happened so far. “This is a huge opportunity” to captivate audiences from marketing, “as a fluid approach of brands seeking” to connect with their audiences in an authentic way.

McCarthy maintains that only the 14% of gamers describe themselves as gamers, and that this falls to 6% in the case of women. “Trying to target gamers is like saying you’re targeting people who like music or people who breathe air.” Therefore, he advocates engaging with the niches of these “multifaceted and passionate communities.”