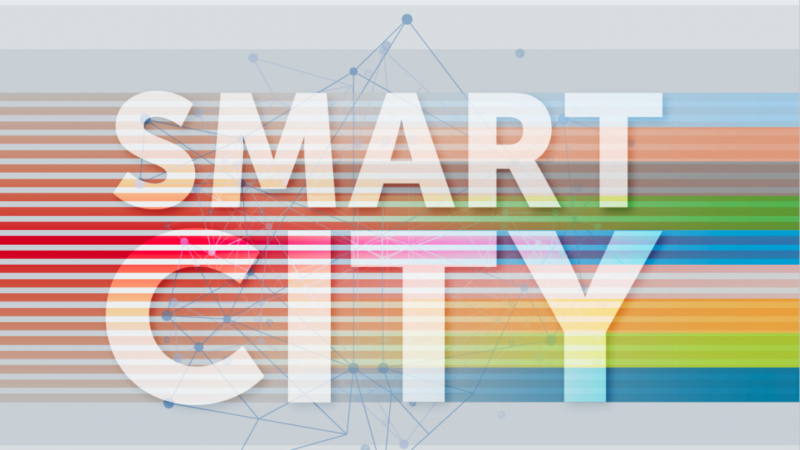 The smart city market in Germany is growing, but is lagging behind in an international comparison. That is one of the central results of a new study by the industry association eco and the consulting company Arthur D. Little. In this country, around 40 billion euros are currently being converted – that corresponds to the amount that is spent annually in Europe on organic food alone, according to the virtual press conference. They also forecast an annual increase of around 17 percent over the next few years – according to the study, the market volume should be around 85 billion euros in 2026.

Die eco-Studie makes up nine core market segments in the field of smart cities. The study expects the strongest growth in the areas of digital education, transport and logistics, and building automation. Smart cities could also help to protect the environment; examples are smart lighting projects, i.e. street lights that only light up when needed. Such approaches are already being used in cities like Los Angeles and have led to considerable energy savings there, it continues.

German cities are lagging behind

Nevertheless, development in German cities is progressing more slowly than in international metropolises. The study says: “While pioneers like Barcelona are setting up extensive smart city platforms and each have over 200 projects, German cities are only slowly moving from isolated pilot projects to the holistic expansion of segments and platforms”. In Germany, further development has so far been driven mainly in large cities such as Cologne, Berlin, Hamburg and Munich. This shows that in this country, above all, high population densities, financial resources and the advanced expansion of the fiber optic network would determine the success of the digitization of cities.

Bundestag member Thomas Jarzombek (CDU) is even more critical of the situation: In the discussion that followed the presentation, the representative of the Federal Ministry of Economics and Start-ups found that most German smart city projects were still at the very beginning: in the marketing phase . This is less due to a lack of infrastructure in the form of fiber optic lines, but rather to a lack of understanding of politics for the necessary data processing. He even referred to the Federal Ministry of Justice and Consumer Protection, led by the coalition partner SPD, as the “Federal Ministry of Concern”: Data protection concerns would slow down progress in the field of smart cities.