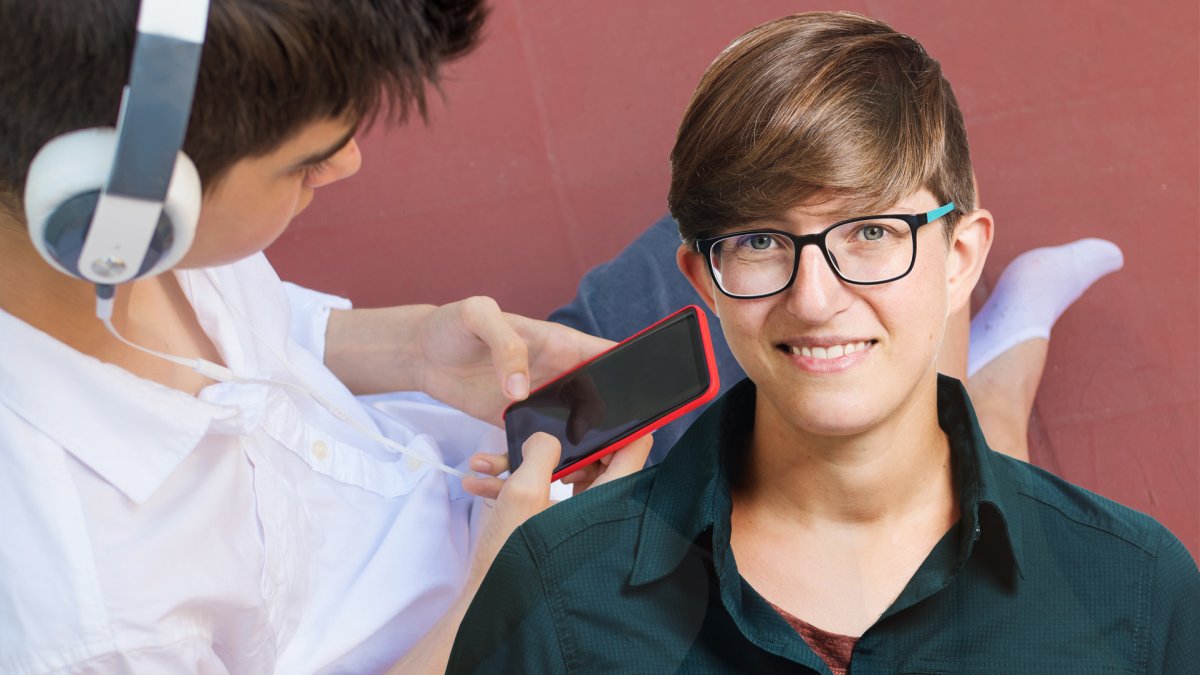 For a long time, the Federal Network Agency gave the telecom giant a free hand when it came to offering so-called zero-rating tariffs. That is about to change: In an association hearing last week, the Federal Network Agency announced that the authority would now use these tariffs as a result of the most recent Judgments of the European Court of Justice considers to be incompatible with net neutrality. As early as next year, the committee of the European telecommunications regulatory authorities BEREC will adopt new guidelines on net neutrality, at the same time the Federal Network Agency now wants to initiate administrative proceedings against existing zero-rating tariffs, but these will only be concluded after the guidelines have been adopted. Instead of preparing for the foreseeable end of the zero rating, Telekom & Co. prefer to rail against the rule of law and thus move outside of the democratic discourse.

With the zero rating, the data of certain applications, for example music or video streaming services, are not counted towards the monthly data volume. At first glance, customers may think such tariffs are advantageous, especially if they have a low monthly data volume and use a certain group of apps particularly intensively. In fact, there is a trap hidden behind the zero rating: In order to keep these tariffs attractive, telecom providers artificially limit the data volume included in their tariffs: because those who never use so much volume as a result of normal surfing behavior that the connection is throttled are hardly willing to pay extra for zero rating packages.

This effect has proven the Austrian basic rights association epicenter.works in its Net Neutrality Report: In EU countries in which zero-rating tariffs are tolerated by the regulatory authorities, consumers pay more basic fees for less extensive data volumes – and then get zero ratings for very specific apps turned on as a supposedly advantageous additional option.

The risks of zero rating are considerable: in practice, app providers are under pressure to negotiate with mobile phone providers about participation in zero-rating tariffs. Because if the traffic from Instagram, TikTok, WhatsApp & Co. is not counted towards the inclusive volume of numerous users, this means a competitive disadvantage for new, alternative social networks or messengers that do not participate in zero rating tariffs. Although Telekom does not charge service providers a fee for participating in StreamOn, it does demand compliance with the technical requirements defined by Telekom and the conclusion of a contract.

In the long run, the market concentration due to zero rating means that the variety of popular apps will decrease and customers of the zero rating tariffs will become artificially dependent on individual services. This could be seen, for example, in the recent Facebook blackout, which cut off many people, especially in Latin America, from free communication via WhatsApp, while alternative messengers such as Signal could only be used for a fee via their cell phone tariffs.

Zero rating fans may now object that it is better to at least be able to access WhatsApp free of charge when you have already used up your data volume than on no messenger at all. However, experience from other EU countries shows that if zero rating is not an option, Internet providers simply offer higher data volumes for the same price. Technically, this is not a problem, but the possibility of cashing in extra with zero rating tariffs motivates the Telkos to artificially shorten the included data.