Home
Entertainment
eFootball: Konami acknowledges that it will be “in many respects” a demo at its premiere

eFootball: Konami acknowledges that it will be “in many respects” a demo at its premiere 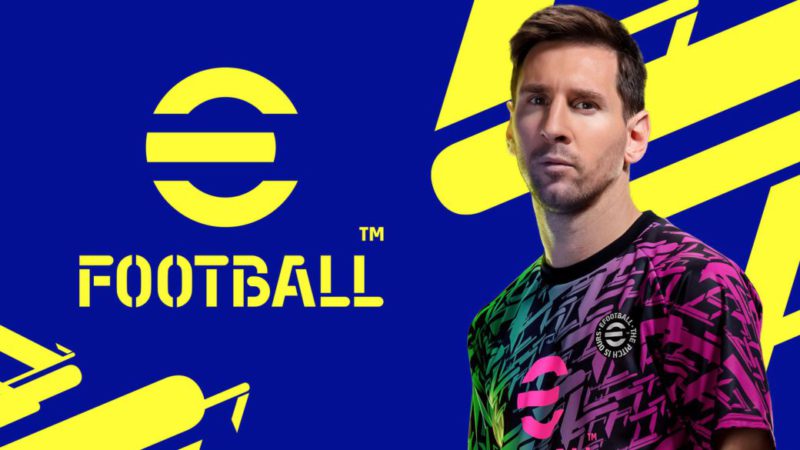 Konami has acknowledged that eFootball it will be, in a way, a demo when it is released officially sometime in this autumn. Following its announcement this past July, the successor to Pro Evolution Soccer (PES) will arrive with just nine teams and significantly less content than a traditional full video game in the series.

The policy of constant content update under a periodic aggregate model seeks to convert eFootball into a play as a service. However, it has been in the official Twitter account dedicated to the title where a thread with several questions and answers that users have been transferring since the announcement has been published.

When asked if the Early Autumn (first stage, the one that includes the launch of eFootball) will be “basically a demo”, the answer has been only a tweet. “In many respects, yes. We want people to get to work with eFootball as soon as possible, so we will launch it with a limited number of teams and modes. “

Next, they ensure that during this initial stage of eFootball there will be no microtransactions, that will come later, so everything will be free. Without exception. “Later we will add more content.” We will be able to play against the CPU in local matches; It will not be a multiplayer-only video game. In addition, they have promised to publish the much demanded Master League, but it will be paid content. In the infographic that we include in the news you can see the content update plan contemplated by Konami for eFootball.

eFootball is coming this fall to PlayStation, Xbox and PC consoles

All in all, eFootball, what we have recognized as PES for two decades, will be released around the world as a free-to-play (Free with in-app purchases) throughout this fall on Xbox One, PS4, PS5, Xbox Series X | S, and PC consoles. Soon it will also reach iOS and Android mobile devices taking advantage of the same business model.