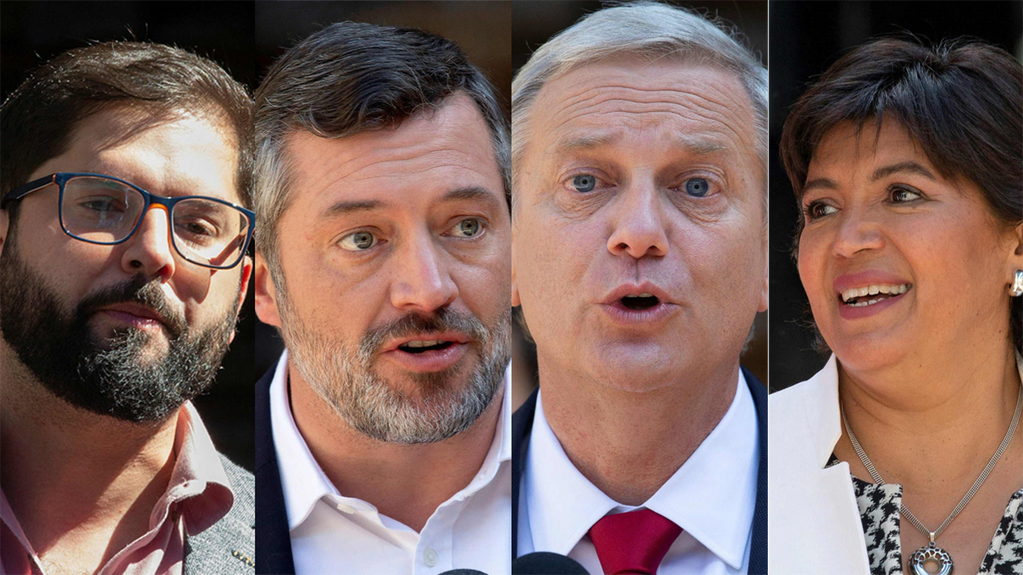 Elections in Chile: who are the presidential candidates with the greatest chances of reaching the ballot

There is less than a month to go until Chile’s presidential elections, which will take place on November 21 and will be held under a climate of tension. The inhabitants have many doubts and few certainties about who will succeed Sebastian Piñera, although the electoral scenario seems to favor a turn to the left.

The greatest uncertainty lies today in the percentage of voters who will attend to vote since the country adopted voluntary suffrage in 2012. Some analysts estimate that abstention will exceed 50%. But the big question is to know who will be the two applicants who will reach the December 19 ballot, since none of the candidates seems headed to win in the first round.

Who are the favorites according to the polls

Polls obscure the picture and give conflicting numbers. The latest poll of Cadem Public Square pointed the right-wing candidate for the first time Jose Antonio Kast, of the Republican Party, with 21% of the voting intentions. The leftist follows closely Gabriel Boric, of Approve Dignidad, with 20%, in a virtual technical tie.

In third place appears the senator Yasna Provoste, of the New Social Pact heir to the Agreement of Michelle Bachelet, with 12% and in fourth Gabriel Sichel, the official candidate of Chile Podemos, with 7%.

But the poll gives a favorable scenario for Boric in the ballot. According to the poll, the candidate on the left would beat the rest by differences that vary between 4 and 8 points.

However, the latest survey of Citizen Pulse predicts a different future. According to this poll, Boric has 21.3% of the preferences against 16.3% of Kast, 13.1% of Provoste and 7.5% of Sichel, who seems out of the race due to the strong rejection of the government that prevails in a large part of the population.

Why do polls in Chile give such different numbers one month after the elections?

Marta Lagos, founder of Latinobarómetro and director of the consulting firm MORI, told TN that polls differ in their results because they do not differentiate likely voters.

Specifically, some polls put the opinion of those who will not vote in the same bag, although they are willing to answer the question of which candidate they would vote for if the elections were today. “There is an important difference between a poll that asks who you vote for and whether you are sure you will vote,” explained the analyst.

This point is of vital importance in a country where voting has been optional for 10 years. “It is estimated that one out of every two Chileans does not vote. That caused voter turnout to drop 15 points since then. “The projections say that the 50.9% of Chileans would not vote in the next elections, ”said Lagos.

Who’s who in Chile’s presidential elections

Although there are 6 candidates for the presidency, only 4 candidates appear with possibilities in the polls. They are:

For Lagos, “Boric is better positioned “.

“I am not saying that the left is going to win. It is necessary to see if its advantage is going to be shortened or not. Kast tries to reverse this situation with a speech that appeals to fear of the left, warning about the possibility of creating a “Chilezuela”, He concluded.