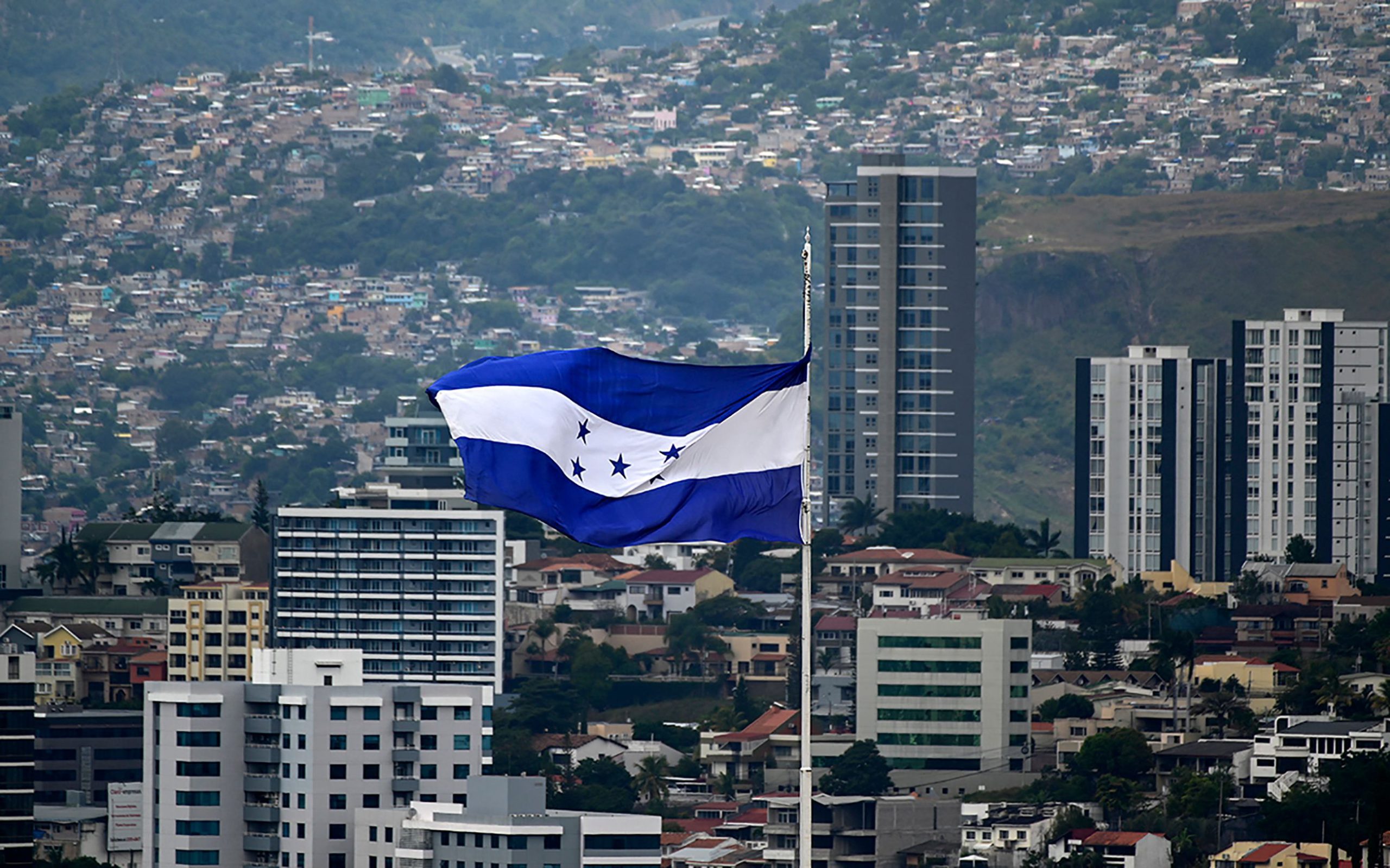 Elections in Honduras 2021: the keys to a lackluster vote due to accusations of fraud | International

The electoral month in Latin America will be closed by Hondurans, who next Sunday go to the polls to elect the successor to the controversial president Juan Orlando Hernández. It will be a lackluster election due to accusations of fraud and allegations of alleged links with Hernández’s drug trafficking, which have been investigated by the United States authorities. The polls indicate that the election will be decided on two sides, between the candidate of the ruling National Party, Nasry Asfura, and the leader of Libertad y Refundación, Xiomara Castro. According to the latest poll – published in October – in third place is the Liberal Party candidate, Yani Rosenthal, who served a three-year sentence in the United States for money laundering.

In addition to being president, the more than five million Hondurans called to the polls will have to choose:

Which candidates have the best chances of success?

A poll by the Center for Democracy Studies (Cespad), published at the end of October, puts Xiomara Castro, wife of former President Manuel Zelaya, at the head of electoral preferences, overthrown by the coup that in 2009 brought him to the fore. of pistol and in pajamas of power and that polarized the Honduran society. The poll reveals that the Libertad y Refundación candidate has 38% of the voting preferences, compared to 21% of her closest rival, the conservative Asfura, who has 21% of the voting intention.

What is at stake in the elections?

Hondurans go to the polls in a polarized country, under the permanent shadow of the 2009 coup and hit hard by the pandemic and the scourge of hurricanes Eta and Iota. Data from the World Bank show that Honduras is the second poorest country on the continent, after Haiti: almost half of the population (4.8 million people) lives on less than 5.50 dollars a day and 14.8% of Hondurans survive on less than $ 1.90 a day. “Projections suggest that the proportion of people living below the poverty line of $ 5.50 a day could rise to 55.4 percent by 2020, resulting in more than 700,000 newly poor, while inequality it increases slightly ”, warns the organism. Meanwhile, the size of the Honduran middle class (18%) is among the smallest in the region. It is also one of the most violent countries in America, with more than 38 homicides per 100,000 inhabitants. At least 29 politically motivated killings in the past year have stained the campaign with blood since elections were called in September last year, according to United Nations data.

Poverty and violence cause tens of thousands of Hondurans to leave the country in waves of migrants to seek better life options. In addition to managing poverty and violence statistics, whoever wins Sunday’s elections will have to contend with one of the highest rates of corruption and impunity on the continent, as well as try to end violence against community leaders, activists and journalists. The other great challenge is to strengthen the institutions and maintain the independence of the powers.

Are there chances of election fraud?

The opposition has expressed concern about the possibility of a manipulation of the voting results to favor the National Party candidate, Nasry Asfura. The country has promoted important reforms of the electoral system, but the weakness of Honduran institutions reinforces fears of fraud. “There is a combination of factors that increase the potential for this election to be conflictive,” explains Tiziano Breda, analyst for Central America at the Crisis Group, a body focused on conflict resolution. “The first is that we are reaching a process with new electoral institutions, which have never managed an election. There have been delays, for example, in hiring companies to transmit results ”, explains Breda. These new electoral institutions, he adds, are no longer fully controlled by the ruling party, but the three major parties in the country have a presence in them, making it more difficult to commit fraud in the election.

What is the future of President Juan Orlando Hernández?

The great unknown about the electoral process is what role will President Hernández play to guarantee the hegemony of his party and to be able to favor it against the accusations of corruption that weigh on him. A Manhattan federal court judge handed down a life sentence plus another thirty years in jail against Juan Antonio at the end of March. Tony Hernández, the president’s brother, after being convicted of four charges filed by the United States Department of Justice related to drug trafficking, including the shipment of tons of cocaine to the United States. The authorities of that country have also accused the president of having received bribes from drug traffickers in 2013 to finance his presidential campaign. The accusations point to Hernández as giving protection to “narco” leaders and an alleged appointment by the president was made in which he affirmed that he wanted to “put the drug in the noses of the gringos by flooding the United States with cocaine.” For experts, Hernández needs to guarantee the triumph of the National Party to achieve protection. “The permanence in power of the National Party seems to be a vital issue to ensure the impunity of the president and of those who, from the top, are also involved in corruption cases,” says Breda.