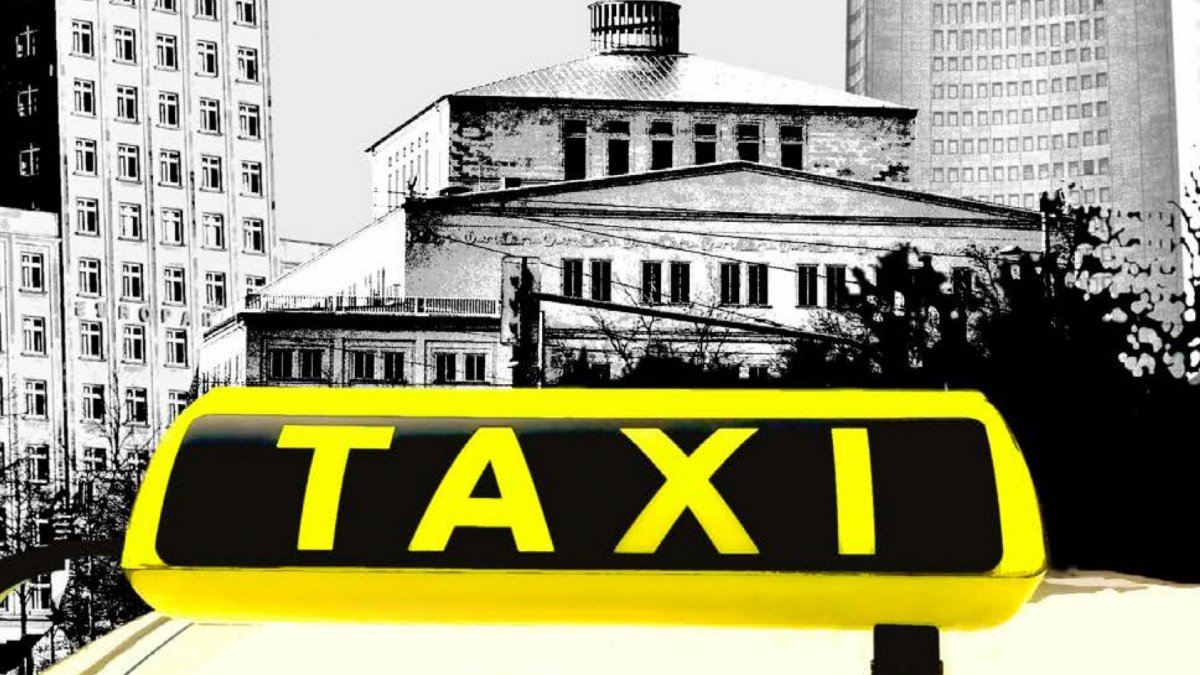 Occasional transport providers – including taxi companies – no longer have to meet an electric car quota in Leipzig with immediate effect. After a debate in the Leipzig city council, the corresponding administrative guidelines had been withdrawn, a spokeswoman for the city announced to heise online.

At the beginning of October it emerged from the administrative guideline that from now on every second newly purchased “vehicle in occasional traffic” in Leipzig must comply with the provisions of the Electromobility Act. So it must either be battery-electric or fuel-cell-operated, or be a plug-in hybrid. From 2025 onwards, every newly purchased vehicle would have had to meet the criteria. This regulation has now been suspended; instead, taxi companies are advised to consider electromobility when purchasing a new vehicle, according to Leipzig.

The taxi industry in the city had caused a stir by the announcement on the “Municipal Regulation on the Passenger Transport Act”. It was unclear what that meant in concrete terms, the industry magazine had Taxi Times reported. The taxi industry is not opposed to the switch to electromobility, but is at least demanding a suspensive effect and an extension of the deadline.

A survey by heise online showed that, for example, nothing like the one in Leipzig is currently planned in Dresden, not even in Hanover. However, the Lower Saxony state capital imposes requirements on the percentage of a vehicle fleet that must consist of e-cars. The car pooling provider Moia uses 100 percent electric cars.

From Munich it was said that the Passenger Transport Act, to which Leipzig had also referred, was subordinate to state law. So far there are no corresponding requirements in Bavaria, but the Bavarian capital has already discussed the issue with the responsible ministry and is expecting state regulations. The city of Essen is also waiting for state legal requirements that do not yet exist in North Rhine-Westphalia. In the state of Bremen, the subject of budget consultations is whether and how a funding program for converting taxis can be developed. There is already a funding program for e-taxis in Hamburg.

The Federal Association of Taxi and Rental Cars has meanwhile pushed ahead with its own plan. He proposes a plan for how around 40,000 taxis could become electric by 2030. This also includes state funding of initially 15,000 euros per e-taxi.