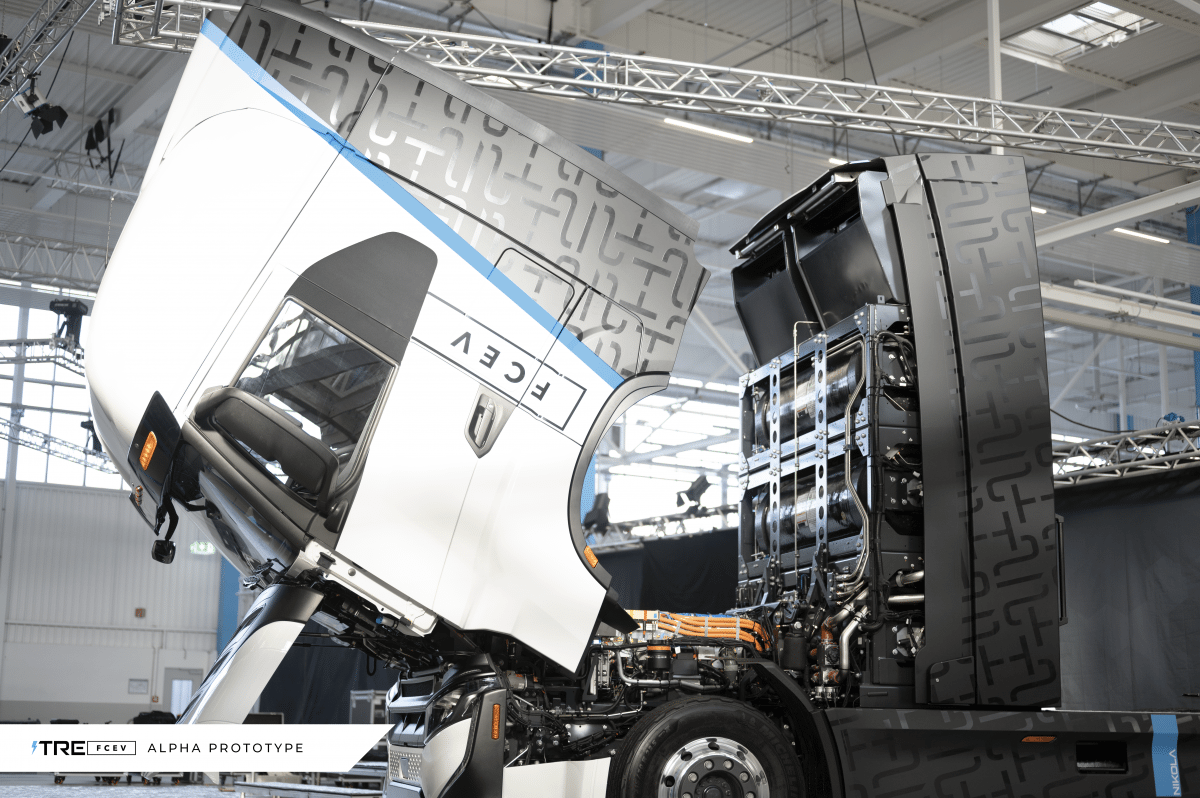 The commercial vehicle manufacturer Iveco has opened a production hall for electrically powered trucks in Ulm. Together with the US electric car start-up Nikola, the company plans to initially produce 1,000 trucks a year, later up to 3,000, said Iveco boss Gerrit Marx in Ulm on Wednesday.

The Nikola Tre is to be built on 25,000 m2 of factory premises from the end of the year, according to a press release. From 2022, they will be delivered to customers in the USA. In addition to the production model for battery electric vehicles (BEV), the prototype of the fuel cell version of the Nikola Tre was shown on the occasion. This model is scheduled to go into production in Ulm at the end of 2023. Nikola originally wanted to build a fuel cell truck first, but then changed his strategy.

Initially, the electric heavy-duty truck is an export product, as it does not yet meet EU requirements due to its length and turning circle, among other things. In about a year, trucks that meet European standards should also be built in Ulm.

The trucks are assembled in Ulm from parts supplied by 160 companies. Nikola contributes components for the drive, Iveco contributes to the vehicle cabin, among other things. The Ulm company Iveco Magirus is part of the Dutch-British industrial group CNH Industrial. The group has set up a joint venture with Tesla competitor Nikola to produce the alternatively powered trucks.

Iveco plans to deliver 25 of the e-trucks to the port of Hamburg next year for a pilot project. These should be allowed to be driven as a US version of the Tre with a special permit on the port area.