Home
Entertainment
Electronic Arts has not forgotten NBA Live: the company is working on games for the new generation

Electronic Arts has not forgotten NBA Live: the company is working on games for the new generation 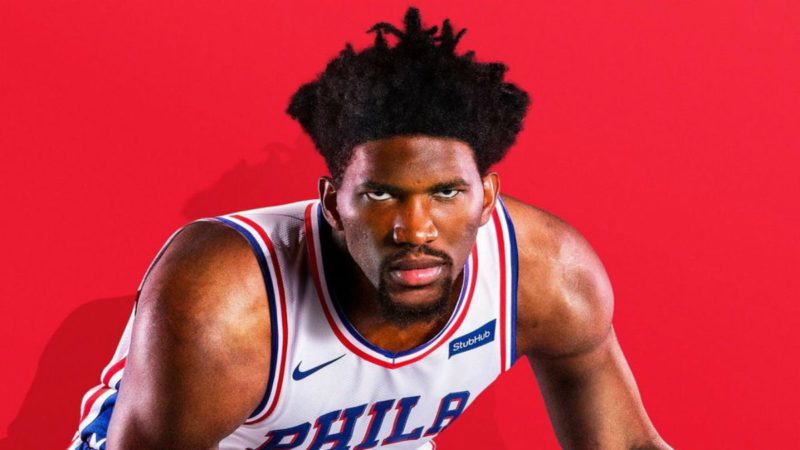 “We have some next generation high definition basketball projects that we have been talking about, designing and working on.“said EA Sports CEO Daryl Holt. In this case,” high definition “is the way of saying that these projects are designed for the new generation of consoles, Xbox Series X / S and PS5.

If Daryl Holt’s words come to fruition, we would be talking about NBA Live’s first foray into the new generation. It is possible that the company has something special in mind for the franchise, since on previous occasions they “failed” in the attempt to impose themselves as in the rest of their sports titles, remember NBA Elite of 2021. This has ended up translating into a “monopolization” of basketball video games by NBA 2K.

In any case, we know that Electronic Arts is currently expanding. The most recent example is the Codemasters acquisition, announcing GRID Legends during last week’s EA Play Live conference.

It seems like it’s early to talk basketball at Electronic Arts, although they seem to be on it. Meanwhile, Madden NFL and FIFA are running again as EA’s sports video game leaders this fall. Also, we don’t know how Konami’s switch from PES 2022 to eFootball will affect FIFA.