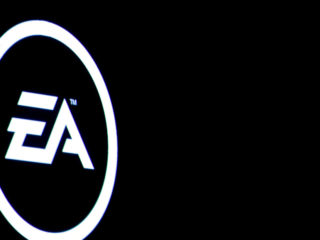 Hackers ‘hacked’ this Thursday the systems of the US video game production studio Electronic Arts (EA), and seized the source code of the Frostbite graphics engine that is used in series such as FIFA and Battlefield, among others. The news of the ‘hack’ was reported at first by The Vice and has been confirmed by a company spokesperson to CNN.

Cybercriminals claim to have accessed the FIFA 21 source code, as well as the key of the matchmaking server from FIFA 22. In addition, hackers gained access to software development kits, bundles of code that can accelerate video game development. In total, the ‘hackers’ claim to have stolen 780 gigabytes of data they are advertising on various underground forums.

For its part, EA confirmed the data breach. “Player data was not accessed, and we have no reason to believe there is no risk to the privacy of the players. After the incident, we have already introduced security improvements and we do not expect it to have an impact on our games or our business, “they specified from the company.