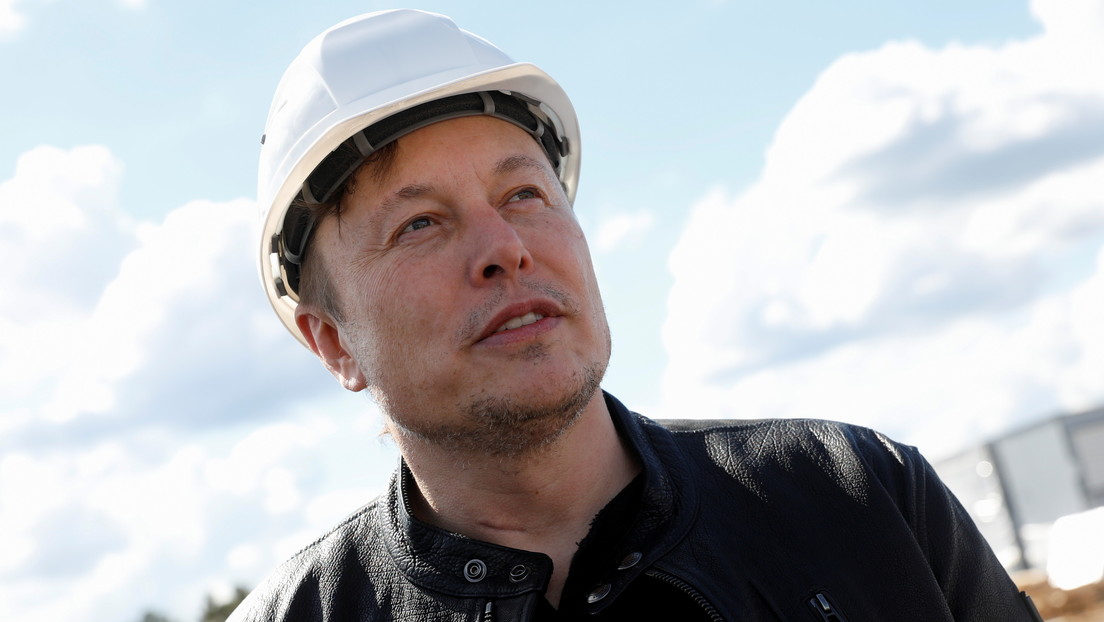 Elon Musk reinforces his leadership as the richest man in the world with 236,000 million dollars after a sale of shares of SpaceX

Elon Musk, CEO of Tesla and SpaceX, has widened his gap with the world’s richest, after increasing his net worth $ 11 billion thanks to a sale of shares in his aerospace company.

Now, the businessman of South African origin has a fortune valued at $ 236 billion, according to him index of the Bloomberg billionaires, far ahead of the Amazon founder and his space tourism rival, Jeff Bezos, who topped the list in the past.

Bezos’ fortune is estimated at $ 197 billion, followed by Bernard Arnault, president and CEO of the LVMH group, with 164,000 million dollars.

So far this year, Musk has increased the value of his estate by $ 66.5 billion due to a strong performance of Tesla shares and the recent secondary sale of SpaceX shares, which increase the capitalization of the latter towards 100,000 million dollars.

Last week, the mogul posted an emoticon in the form of silver medal, in apparent allusion to second place, in response to a Bezos tweet about Amazon’s success story.