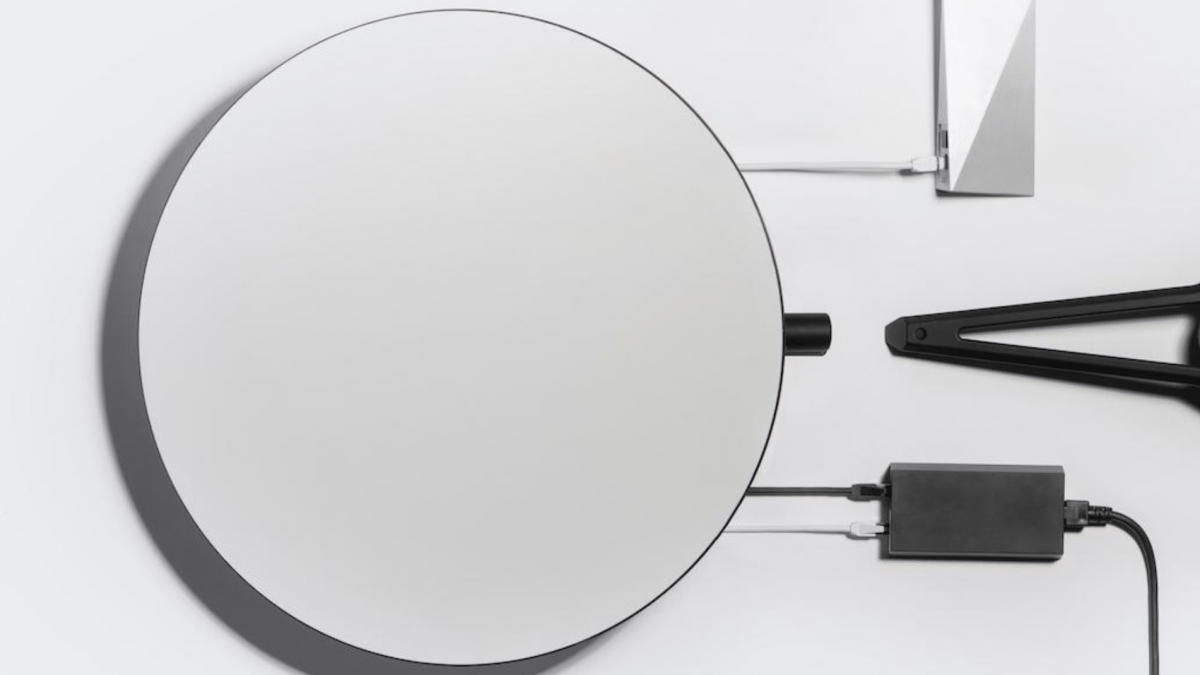 The satellite Internet provider Starlink will end its beta program in October – Starlink founder Elon Musk announced this on Twitter. With thousands of small satellites in orbit, the service provides people in 17 countries with high-speed internet.

According to Speedtest.net Starlink in the USA currently achieves average values ​​of around 97 Mbit / s in the downstream and 14 Mbit / s in the upstream. The latency is 45 milliseconds. The values ​​are similar in Germany, although individual customers recently reported values ​​of over 300 Mbit / s downstream and almost 60 Mbit / s upstream. In Germany, the Federal Network Agency has approved the user terminals for a one-year evaluation. Starlink currently costs 99 euros per month, plus 558 euros for the hardware. The required satellite dish called “Dishy McFlatface” has a diameter of 59 centimeters.

1791 satellites owned Elon Musk’s company according to the private “Starlink-Statistics”-Website so far shot into space – 1658 of them are fully functional. A total of 12,000 satellites have already been approved by the American communications authority FCC, and an additional 30,000 have been applied for. Taken together, this corresponds to five times the total of all satellites launched worldwide between 1957 (Sputnik 1) and 2019.

In particular, the first series of Starlink satellites in 2019 was clearly visible to the naked eye in the night sky – this led to criticism from amateur and professional astronomers. Since then, Starlink has tried to reduce the visibility of the satellites, for example by using a darker surface and sun visors. Another point of criticism is the space junk caused by defective and decommissioned satellites. The FCC therefore wants to oblige satellite operators in future to take the satellites out of orbit at the end of their lifespan.

One problem on the user side are the often very strong fluctuations in latencies and visibility problems with Starlink Internet connections. The availability is also fluctuating. With c’t samples, Starlink could sometimes be ordered with the same address – and sometimes not for days.