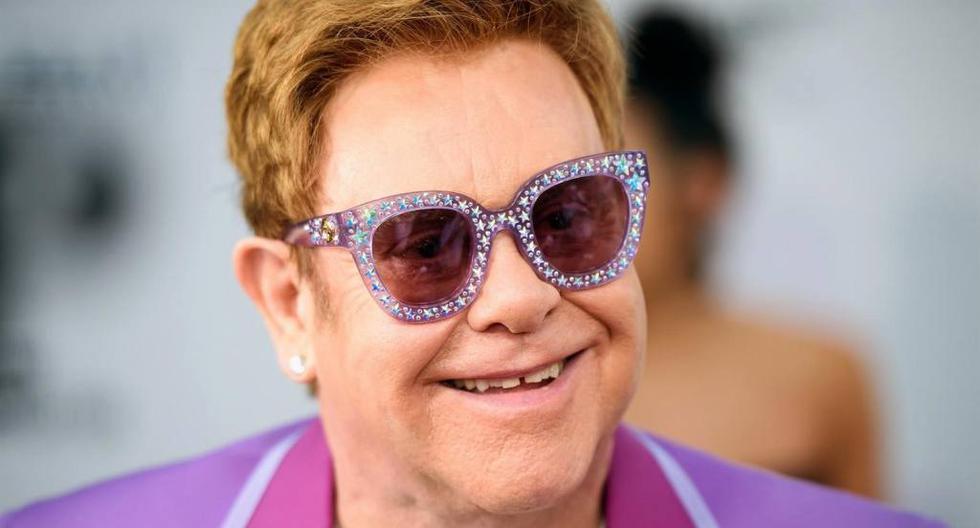 Elton John postpones tour of Europe and UK until 2023

British musician Elton John announced Thursday that the dates of the concerts included in its European and UK tour for this year, “Farewell Yellow Brick Road”, have been postponed to 2023.

In a statement, the popular 74-year-old songwriter and singer admits that he looks “forced” to reschedule the tour “With great sadness” for health reasons.

“It is with great sadness and great heartbreak that I am forced to reschedule the 2021 dates of my European and UK tour to 2023”, John notes in the note.

In the statement, the artist explains that at the end of his summer rest period he suffered “A spectacular fall on a hard surface” and since then suffers from “Considerable pain and discomfort in the hip.”

“Despite having undergone intensive specialized physiotherapy treatment, the pain has not stopped getting worse and leads me to have mobility difficulties. They have recommended that I have surgery as soon as possible to regain my physical shape and make sure that I do not suffer complications in the long term “, Explain.

The singer adds that he will submit “To an intensive physiotherapy program“, Which” will ensure a complete recovery and a return to mobility without pain. “

Despite his health, John reveals that he will be able to perform in an event for charity purposes, the so-called Global Citizen, on September 25 because he does not want to “disappoint” the organization.

“There are only five songs and it is a different physical task than the demands of performing for almost three hours each night on a tour and traveling between countries”he explained.

The musician praised the patience of his “Incredible followers” since the pandemic “He aborted the tour last year” and assured that “it breaks his heart to have them waiting for more.”