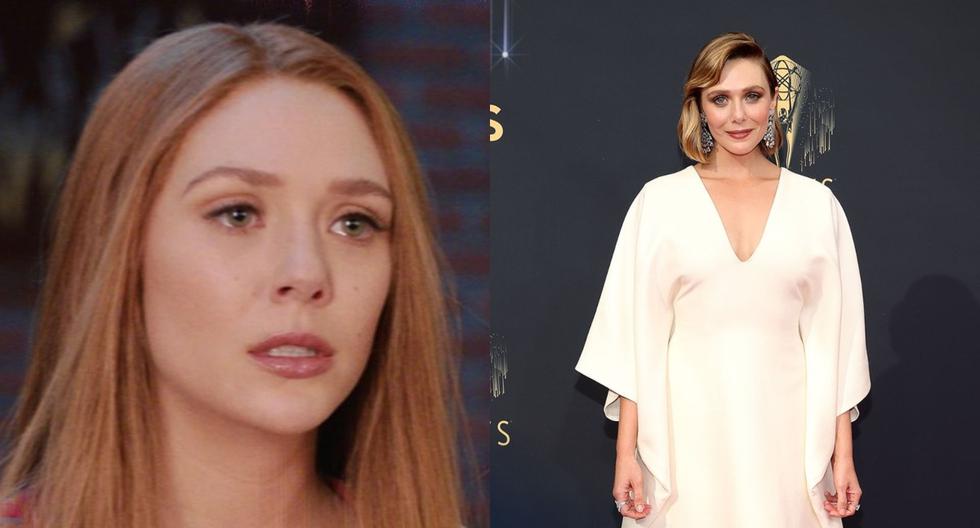 The Emmy 2021, the most important television awards, held its 73rd edition this Sunday, September 19, where it tried to return to normal with a face-to-face event, although reduced at the last minute due to the increase in cases of coronavirus in the United States.

This event was attended by various celebrities from the entertainment industry and Elizabeth Olsen was no exception. The actress of the series “WandaVision” wore a white dress, a design by her sisters Mary Kate and Ashley Olsen.

Olsen, who is nominated for Best Actress in a Miniseries for her starring role in the series “Wandavision,” wore a sleek white bat-sleeve dress and turned heads on the Emmys red carpet. She was accompanied by her husband, Robbie Arnett.

In an interview earlier this year for Vogue magazine, Elizabeth Olsen confessed that her sisters are her biggest style icons.

“Everything that my sisters (Mary Kate and Ashley Olsen) have worn in my entire life I have still wanted to wear as an adult”, Olsen said.

“I want your coats. I want your shoes. I want her dresses, and that’s something I’ve never gotten over. “, revealed for Vogue.