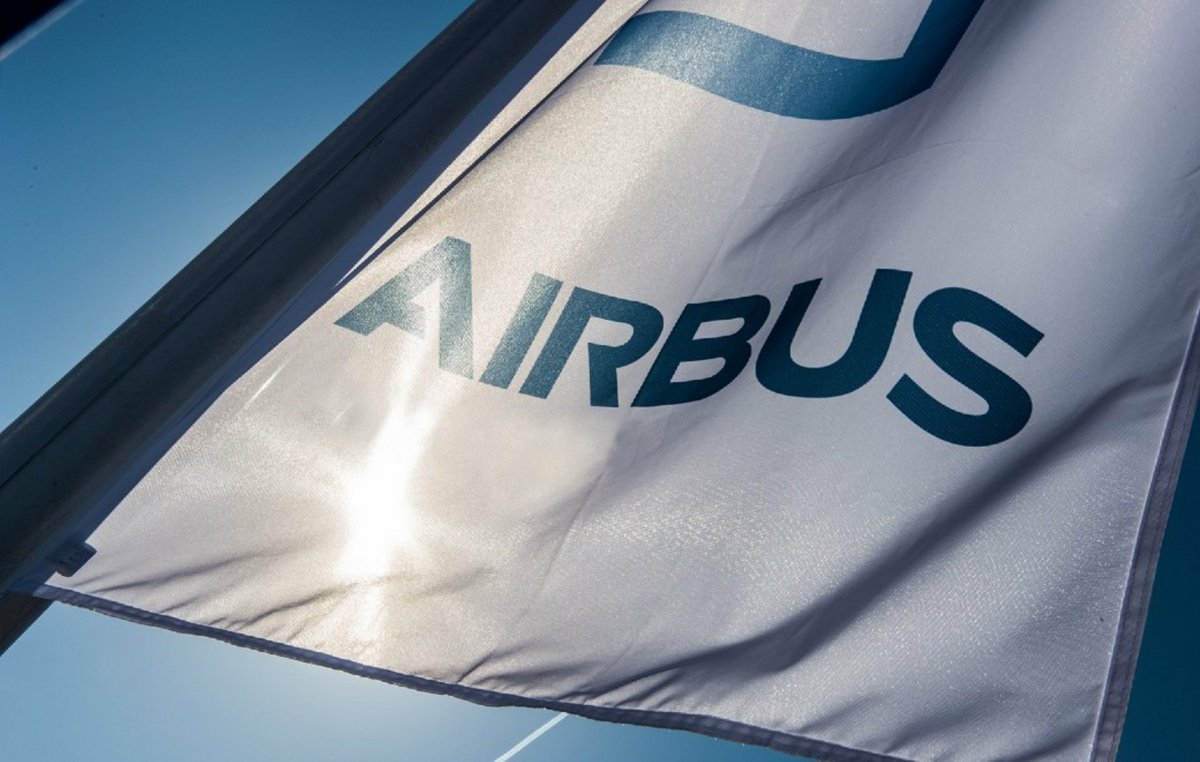 Employees lay down work – warning strike at Airbus and Aerotec

Because of the planned restructuring at Airbus Operations and Premium Aerotec, several thousand employees across Germany went on a warning strike that lasted just under a day. By the afternoon, more than 10,100 employees had already stopped work and participated in rallies, as IG Metall announced. More work stoppages should follow during the day and night. According to the information, the locations of the aircraft manufacturer Airbus in Hamburg, Stade, Bremen and Buxtehude were affected. At the Airbus subsidiary Premium Aerotec, employees in Augsburg, Bremen, Varel and Nordenham are reportedly on strike.

“We won’t let ourselves be divided”

“This is a strong signal to the Airbus management. Together with the employees at all Airbus and Premium Aerotec locations, we have made it clear: We will not allow ourselves to be divided,” said the district manager of the IG Metall coast, Daniel Friedrich, at a rally with around 1000 employees at Airbus in Hamburg-Finkenwerder. He asked the employer to look for a solution at the negotiating table.

IG Metall board member Jürgen Kerner emphasized to around 1,500 Aerotec employees in Augsburg: “We are happy to help shape lean and efficient structures in the value chain, but we will organize resistance against the breaking up of locations at Airbus and Premium Aerotec.” The Bavarian IG Metall district manager Johann Horn warned: “If Airbus implements its sales plans, 2,200 jobs are at stake in Augsburg.”

Airbus boss Guillaume Faury announced in April that parts of Airbus Operations and large parts of Premium Aerotec with a total of around 13,000 employees would be merged into a new subsidiary at the beginning of 2022. In addition, a new unit is to be created that will concentrate on the production of individual parts and small components. For this company, which will also serve other customers, Airbus is striving to establish a connection with a “strong, external partner”.

Provision in the event of job loss

Should employees lose their job as a result, IG Metall demands a severance payment of three gross monthly salaries per year of employment with a base amount of 25,000 euros. In addition, hardship regulations for IG Metall members as well as two-year qualification measures are to be agreed upon if the remuneration continues to be paid. IG Metall demands a term of twelve years for this regulation.

An Airbus spokesman said management understood that the current situation was causing uncertainty. “We are already in negotiations with our social partners and have made specific concessions for the reorganization and its implementation, including security mechanisms for the locations and employment,” he said. However, Airbus is still convinced that it can make the individual parts business future-proof by selling it to a strong partner.

Hamburg’s plant manager and managing director Airbus Commercial in Germany, André Walter, said: “We (…) respect the right of our employees to express their concerns in the form of a warning strike.” But a solution must be found at the negotiating table. “We have a responsibility to prepare the future of Airbus and the future of Airbus in Germany and we are convinced that our plans offer the best solutions for Airbus and our employees.”

The strikers received support from the labor market policy spokesman for the SPD parliamentary group, Jan Koltze: “Airbus has to stand by its employees and that requires a collective agreement with guarantees.” That is a question of respect and fair social partnership – but also of economic reason. “It must not be that uncertainty about the future of jobs and income arises without necessity,” said Koltze.