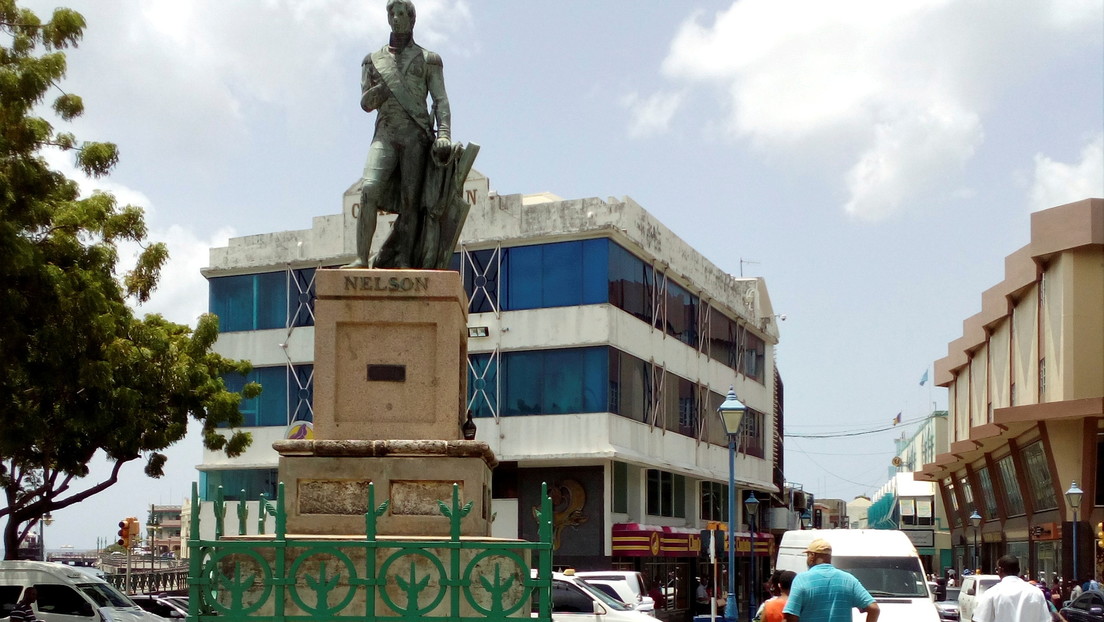 “End of the history of colonial exploitation”: this Caribbean island will become a republic and will sever its ties with the British Crown

Barbados, a former British colony, will become a republic on November 30, the date on which it will sever its ties with the British Crown and the Head of State. will no longer fall to Queen Elizabeth II, but in a civilian.

“This is the end of the story of colonial exploitation of the mind and body,” he told Reuters Professor Hilary Beckles, historian from Barbados and current rector of the University of the West Indies. “The people of this island have fought not only for freedom and justice, but to free themselves from the tyranny of imperial and colonial authority.”

Elizabeth II is, for now, Queen of Barbados and 15 other kingdoms, including the United Kingdom, Australia, Canada, and Jamaica.

The Barbados Parliament had already voted unanimously in favor of the measure on September 29, making a constitutional amendment that revokes the 1966 rule, when the Caribbean country ceased to be a British colony, but remained dependent on the Crown.

This will be the first time in almost 30 years that a kingdom remove Elizabeth II as head of state.

The island of Barbados was initially colonized by the Spanish, but in the 16th century it came under the power of the English.

Between 1627 and 1833, around 600,000 African slaves were brought to the island, forced to work on the sugar plantations of their English owners.

“Barbados, under English colonial rule, became the laboratory of plantation societies in the Caribbean“said Richard Drayton, professor of imperial and global history at Kings College London.

Drayton added that “this will have consequences particularly in the English-speaking Caribbean,” with former British colonies such as Jamaica, Saint Vincent and the Grenadines they could follow suit the Barbados.