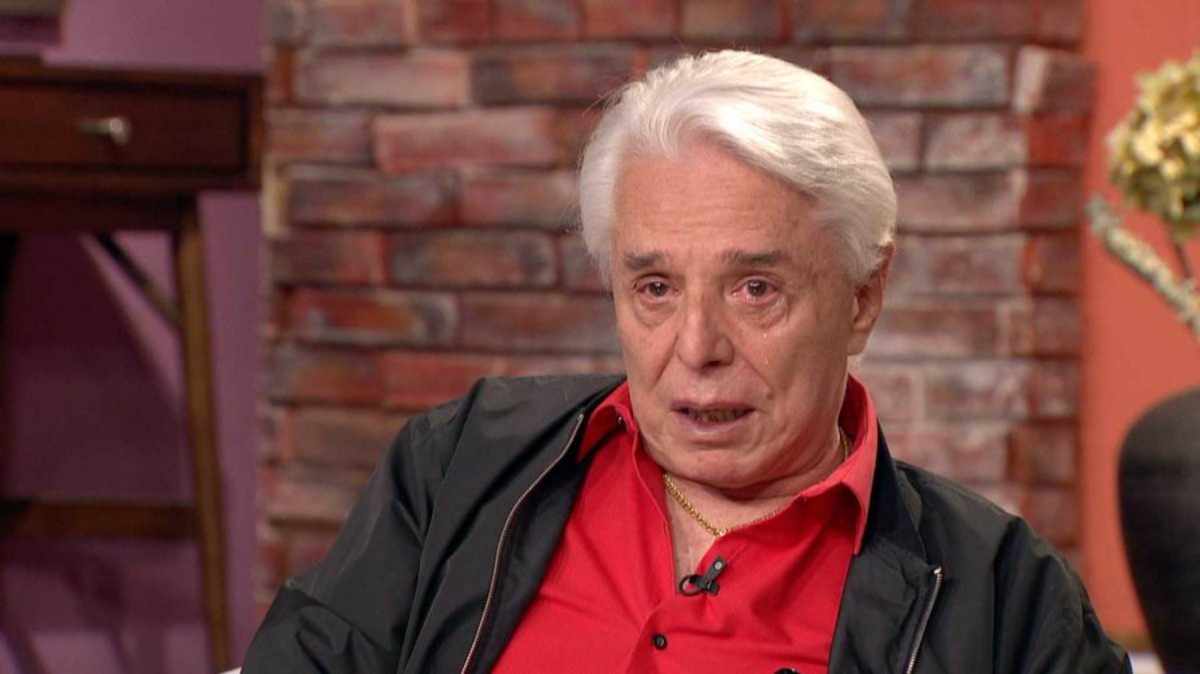 Like his granddaughter Frida Sofía Guzmán, the singer has also attacked the Image communicator.

It was the communicator himself, who conducted the interview where Frida confessed that her maternal grandfather made undue touching when she was a child, who assured that the rocker initiated a legal process against her.

“He has denounced me, he has sued me and I am a reporter who went to do an interview. I do not know if Mr. Enrique Guzmán groped her since she was five years old; if he did, it is a crime. Enrique Guzmán sued his granddaughter to silence her and he is suing me too. I believe that you cannot kill the messenger, you have to face what they say you did, ”said Gustavo Adolfo Infante.

The journalist could be in trouble, if it is proven that he paid for the interview.