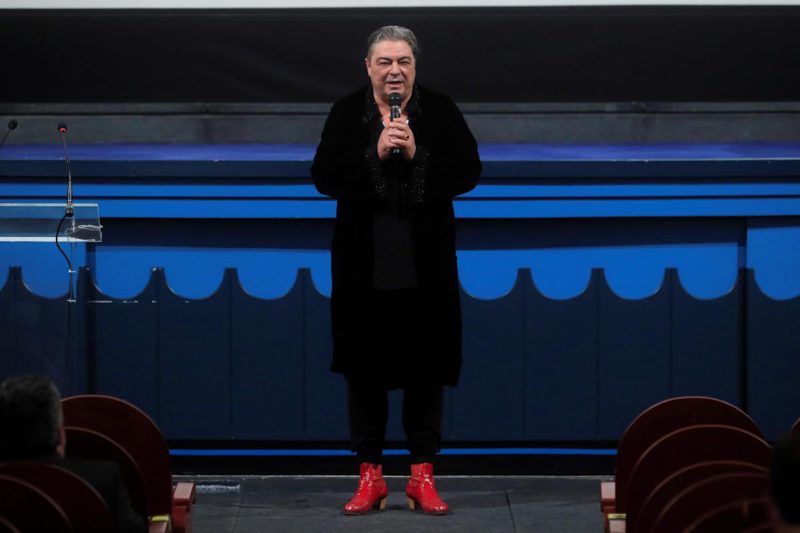 1836: The Spanish Courts agree to negotiate the recognition of the independence of the New States of Spanish America.

1989: The “Cold War” ends after the historic meeting between the presidents of the United States and the USSR, George Bush and Mikhail Gorbachev, held in Malta, in which both announced a disarmament process.