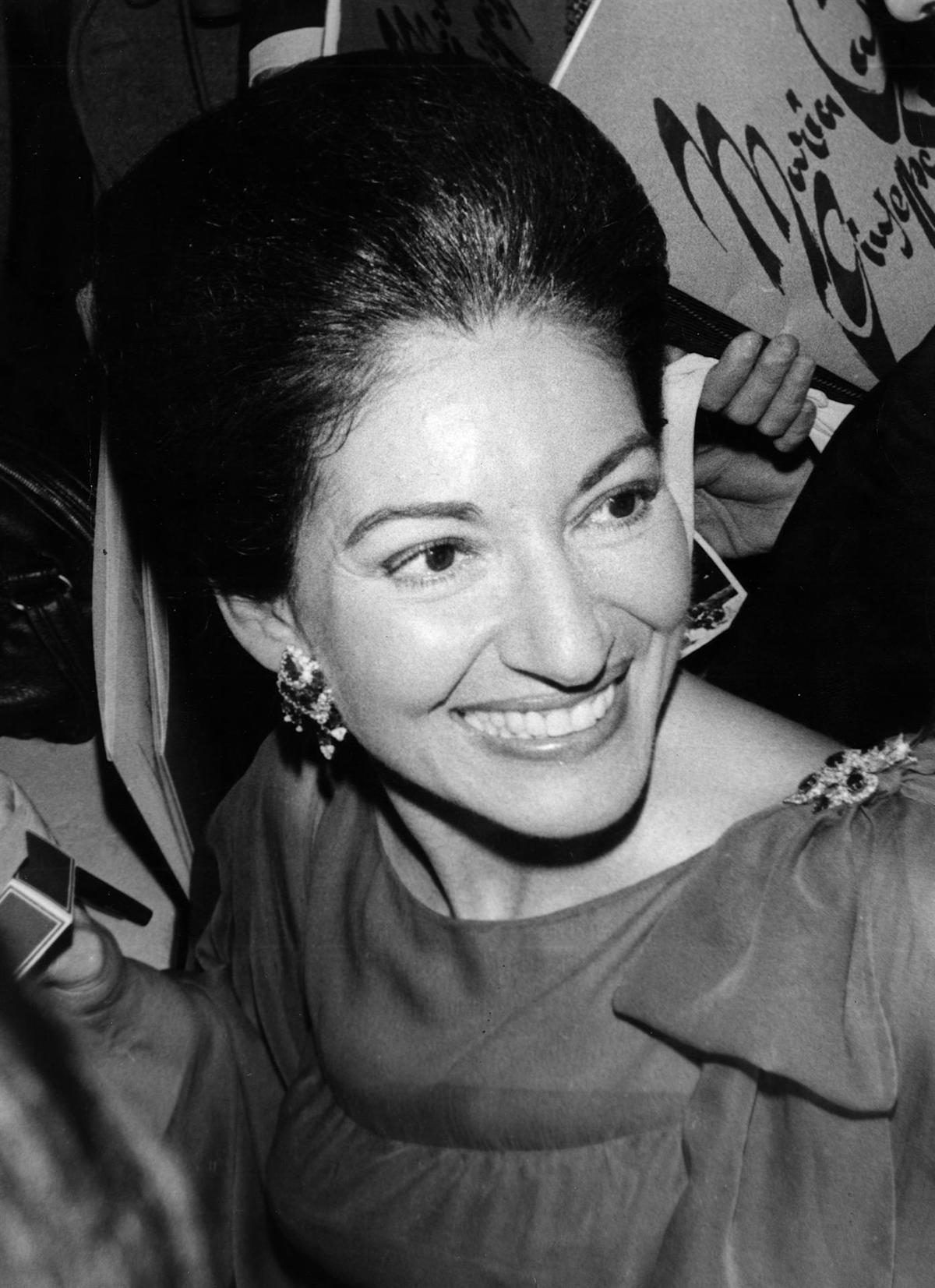 1959.- Xerox shows in New York the first photocopier in history, the Xerox 914. An invention that laid the foundations of the “information age”.

1976.- Night of the pencils: Argentine high school students from the city of La Plata who were preparing a protest, are kidnapped and murdered by agents of the military dictatorship.

1998.- ETA announces its first total, indefinite and unilateral truce in more than 30 years of terrorism in Spain, although it does not hand over its weapons.

2010.- Historic visit of Benedict XVI to the United Kingdom, the first by a pope since Henry VIII broke with Rome five centuries ago and Anglicanism was born.